Aaron Rodgers currently is catching a ton of flak from football fans and media members alike, and deservedly so.

But the Green Bay Packers quarterback appears to have a supporter in Ben Watson.

Rodgers on Wednesday reportedly tested positive for COVID-19, and he will miss at least one game. The reigning NFL MVP’s timetable to return outed Rodgers as unvaccinated, which came as a stunner to most. Rodgers back in August said he’d been “immunized” when asked if he received the COVID-19 vaccination.

Watson, a retired tight end who played 16 NFL seasons, took to Twitter as the Rodgers ordeal began to unfold.

“COVID vaccination status never should’ve been public knowledge,” Watson tweeted. “Media shouldn’t have been permitted to interrogate NFL players about themselves or teammates. It only served to pressure players into decisions to avoid scrutiny and allowed the public to assassinate their character.”

Given the nature of the league’s protocols this season, a player’s vaccination status absolutely should be public knowledge. Furthermore, “interrogate” probably is a dramatic word to use about the media’s inquiries. A question about vaccination status can be answered with a simple “yes” or “no.”

Watson clearly feels a certain way about the vaccine and how the NFL is handling the ongoing COVID-19 issue. But his take on the Rodgers situation, specifically, is misguided. 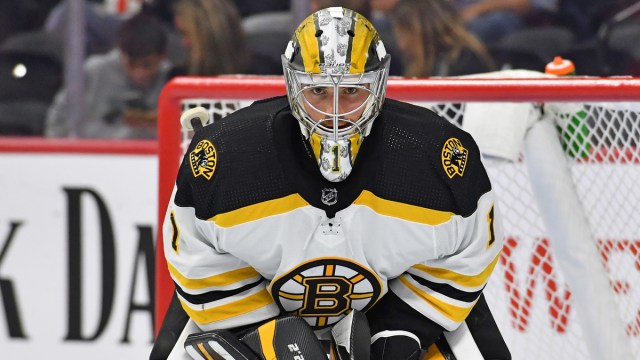 Bruins Odds: Why Betting ‘Under’ In B’s-Red Wings Is Move To Make 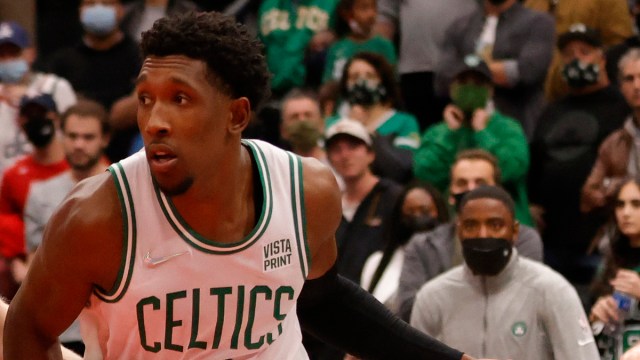