As Bruce Cassidy will readily tell you, the Boston Bruins loved having Dan Vladar.

Vladar was a good player for goalie coaches Bob Essensa and Mike Dunham to work with, and even when put in unenviable positions at the NHL level — like making his debut in a playoff blowout — he put his head down and went to work.

It was for those reasons, and plenty others, the Bruins enjoyed the 2015 third-round pick so much, despite trading him. Now, the Calgary Flames, who beat the Bruins 4-0 on Sunday in Vladar’s return to TD Garden, are delighted to have him for the very same reasons.

Vladar was moved to the Flames on the first day of free agency this past summer, the same day the Bruins signed Linus Ullmark to a four-year deal.

It became clear last season that the Bruins had something special in Jeremy Swayman, and it hardly was a well-kept secret. That prompted the Flames to put their focus on acquiring Vladar.

“You’re looking at who might be those next guys to pop,” Treliving said. “He’s not there yet, but we saw him in the American (Hockey) League and in Europe. He’s big. He’s athletic.”

It has proven to be a mutually beneficial deal. Vladar rightfully has become a full-time NHL player, serving as Calgary’s backup behind Jacob Markstrom. The Bruins get to lean on Ullmark and Swayman, while the door remains open for Tuukka Rask to come back to Boston. 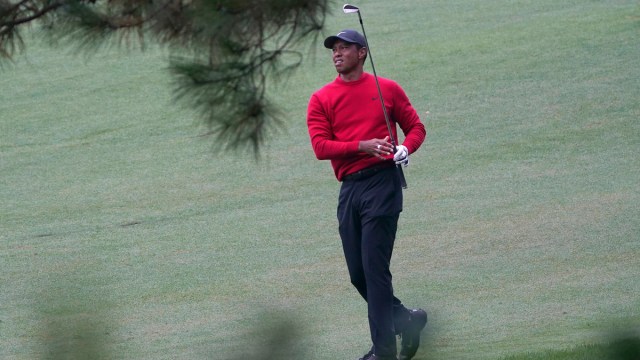 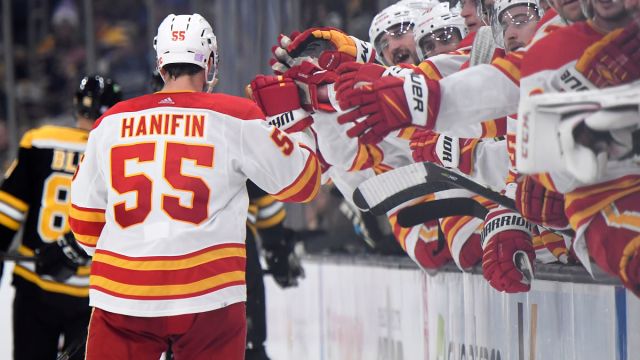