Though not entirely his fault at times, Sunday was arguably the worst game Jeremy Swayman has had for the Boston Bruins.

The rookie goalie stopped 28 of the 32 shots he faced as the Bruins lost 4-0 to the red-hot Calgary Flames at TD Garden.

Thus far in his young career, Swayman hasn’t been saddled with a ton of in-game adversity. But it was just a wire-to-wire onslaught from the Flames on Sunday that proved to be too much for Swayman and the defense.

The hallmark of Swayman’s game is that he’s uber-confident. Nothing seems to faze him. And since the showing against the Flames has proven to be the anomaly instead of expected result, head coach Bruce Cassidy isn’t worried about the showing railroading Swayman.

“I think his confidence will be fine. If it were three or four in a row, that’s when you start worrying about the young guys, but it hasn’t been, he’s been solid of late. Couple of rebounds I’m sure he’d like to have back that he’ll have to work to control.”

The Bruins next play Wednesday against the Buffalo Sabres, then Friday afternoon against the New York Rangers. Swayman figures to get one of those two games, and the messaging from Cassidy and goalie coach Bob Essensa already has been outlined.

“I think every young goalie goes through (rebound control challenges),” Cassidy said. “So that will be the challenge for him, Bob will talk to him next time in, be aware of it, we’ve got to do a better job boxing out to help him out in those situations, but that’s it. That’s the conversation. Be ready to go the next time you’re in there.”

Swayman entered Sunday’s game previously unbeaten at TD Garden. So, again, the loss to Calgary hardly is anything to hold onto right now. 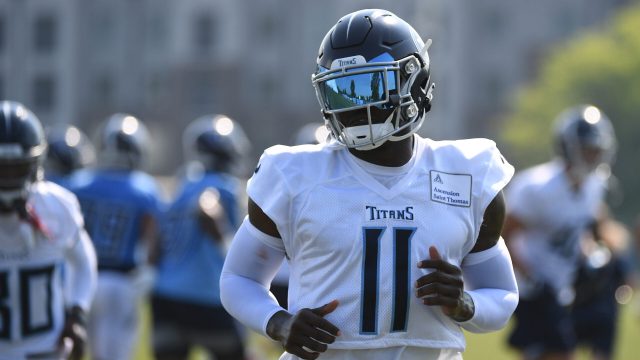 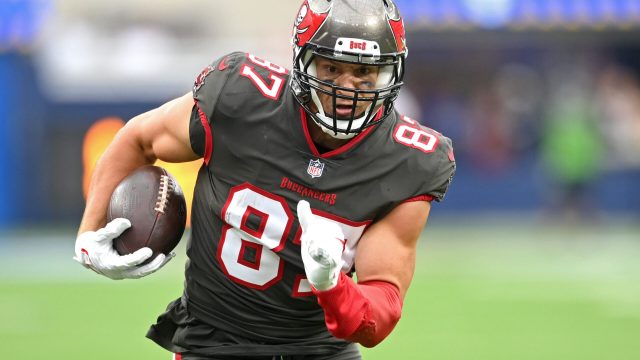