If Mac Jones still is looking for inspiration for how to handle the New England cold, he need only look at David Andrews.

The Patriots center was spotted wearing shorts and a sleeveless shirt hours before kickoff Sunday against the Tennessee Titans. Temperatures were in the mid-30s at the time, with multiple forecasts calling for high-30s temperatures at game time — the coldest game of the season for the Patriots.

Check out this photo:

Sunday’s game between the Patriots and Titans is of great importance to both teams. A win could send New England to the top of the AFC, while a loss could send Tennessee outside of the top three and into an AFC South dogfight with the Indianapolis Colts. 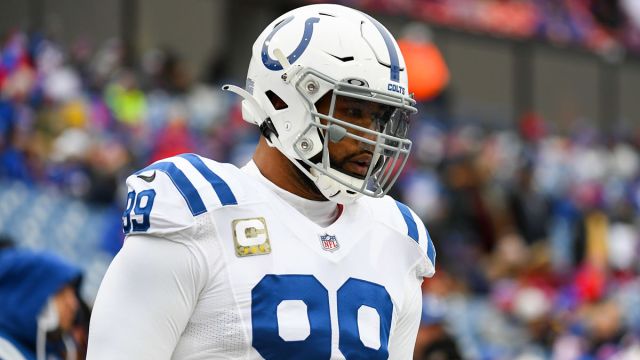