With some injuries in their backfield, the Patriots might need Mac Jones to step up Sunday if they want to extend their win streak to four.

NFL cornerback-turned-analyst D’Angelo Hall, for one, believes the rookie quarterback will do his part and then some when New England hosts the Cleveland Browns.

“Mac Jones has played well over the first half of the season,” Hall wrote for NFL.com. “He even joined Andrew Luck (2012) and Dak Prescott (2016) as the only rookies since the 1970 merger with at least five wins, 10 passing TDs and 2,000 passing yards in their first nine career games. Against the Browns on Sunday, Jones is the one looking like a savvy vet as he throws for 350 yards and two touchdowns to help the Patriots continue their playoff push.”

Hall’s prediction definitely errs on the bolder side, as Jones only has thrown for over 300 yards once this season. The 307 yards he racked up against the New York Jets in Week 8 currently serve as the career-high for the 2021 first-round pick. Furthermore, the Browns currently are allowing the ninth-fewest passing yards per game. 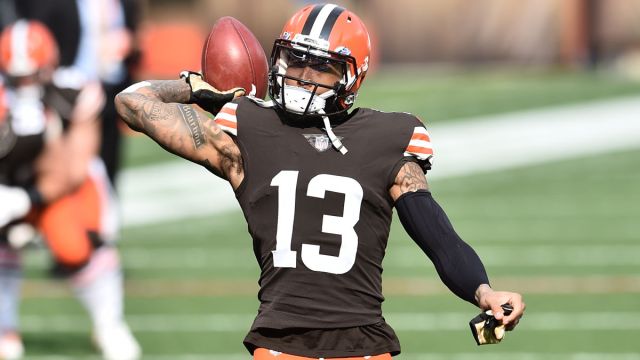 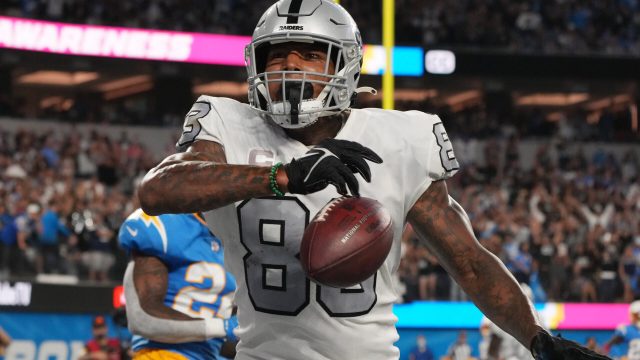