On the first full day of true Major League Baseball free agency, the Boston Red Sox attached themselves to one of the most high-profile pitchers potentially available.

According to multiple reports, Boston joined more than half of the league at a workout conducted by two-time Cy Young Award winner Justin Verlander in Florida on Monday. The showcase came a day after Red Sox chief baseball officer Chaim Bloom spoke to reporters and acknowledged a desire to “go out and add talent” on the pitching side of things. And it’s exactly where any interest in Verlander should end for Boston.

Verlander put together a remarkable 2019, winning the American League Cy Young after leading the league in wins, starts and innings pitched — all after he finished as the runner-up for the award in 2018. But that very well could be the swan song for Verlander, who will turn 39 in February as he prepares to enter his 17th season in the league.

The longtime Detroit Tiger hasn’t pitched more than six innings since 2020, when he made one start then was shut down in order to have Tommy John surgery. He sat out the 2021 season to continue his rehab.

It seems unfair to write off a future Hall-of-Famer just because of the injury — after all, Corey Kluber fared decently with the New York Yankees in 2021, after they took the same risk in signing him following two straight seasons lost to injury. But can the Red Sox really afford to risk the uncertainty that comes with that return for the second year in a row? Chris Sale rejoined the team this summer after undergoing the same procedure the year before, and while there were bright spots, he largely was not the same pitcher that the Red Sox were able to depend on in years past.

And why take the risk when there’s really no need? There’s no denying that the Red Sox pitching staff could use a boost, even just based on the number of bodies guaranteed to return. But they’re not necessarily on the hunt for the new No. 1 pitcher in the rotation.

Sale and Nathan Eovaldi both will return, as will Nick Pivetta, who slotted in as a starter and Tanner Houck, who began his second season in the pros as a starter before he moved to middle relief in the postseason. The only question mark in the rotation is Eduardo Rodriguez, who holds all the power regarding his future in Boston. The Red Sox extended him an $18.4 million qualifying offer, which he can decline if he wants to test free agency.

The team declined its club options on starters-turned-relievers Garrett Richards and Martín Pérez. In the bullpen, Adam Ottavino and Hansel Robles are on the open market. So if anything, the Red Sox need help in the bullpen — and there’s no shortage of options with Los Angeles Dodgers reliever Kenley Jansen topping a list that also includes two National League All-Stars in Craig Kimbrel and Mark Melancon.

Financially, this move has the potential to limit what the Red Sox could do elsewhere. The Yankees signed Kluber to a one-year, $11 million deal, and Verlander likely will earn something a bit north of that in salary. He’s best served as a short-term rental, and the Red Sox don’t need to tie up money in that category. J.D. Martinez exercised his player option for $19.35 million and the team brought Christian Vázquez back on a $7 million club option. If Rodriguez accepts the qualifying offer, they would be looking at more than $40 million on those three contracts alone. While Verlander may not have the steepest price tag, it’s not worth shelling out in an area that really isn’t a necessity.

None of this may even matter, though, since the Astros extended Verlander a qualifying offer. He has until Nov. 17 to make a decision regarding the $18.4 million deal. 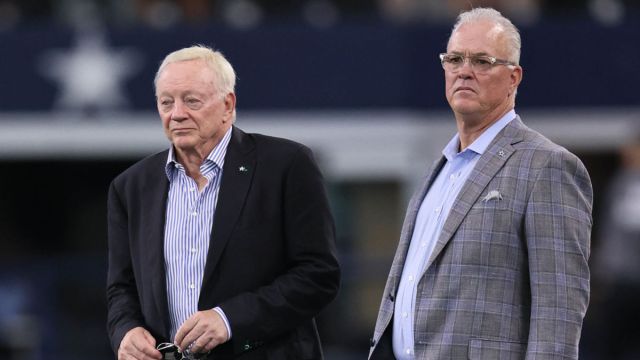 Stephen Jones Thinks Obscure Rule In Cowboys-Broncos Should Be Reexamined 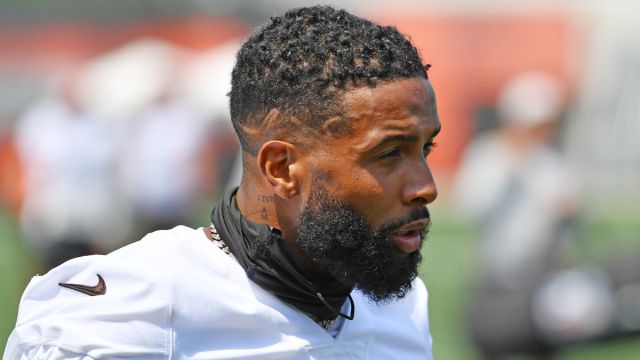