The New England Patriots and Indianapolis Colts will square off in primetime next month.

The teams’ Week 15 matchup at Lucas Oil Stadium officially has been scheduled for Saturday, Dec. 18 at 8:20 p.m. ET on NFL Network, the Patriots announced Tuesday.

The game will be part of a Saturday night doubleheader, with the Las Vegas Raiders and Cleveland Browns kicking off at 4:30 p.m. ET.

The mid-December clash should have significant playoff ramifications in the hotly contested AFC.

The 7-4 Patriots lead the AFC East and occupy the conference’s No. 3 seed after reeling off five consecutive wins. The Colts currently sit outside the playoff picture at 6-5 but have been one of the NFL’s hottest teams of late, winning each of their last three games, five of their last six and six of their last eight after an 0-3 start.

Both teams scored blowout victories in Week 11, with New England shutting out the Atlanta Falcons 25-0 last Thursday night and Indianapolis bulldozing the Buffalo Bills 41-15 on Sunday.

The Patriots will host the AFC-leading Tennessee Titans this Sunday, visit the Bills on “Monday Night Football” and have their bye week before heading to Indy. The Colts also have their bye in Week 14. Before that, they’ll host Tom Brady and the Tampa Bay Buccaneers this Sunday, then visit the Houston Texans. 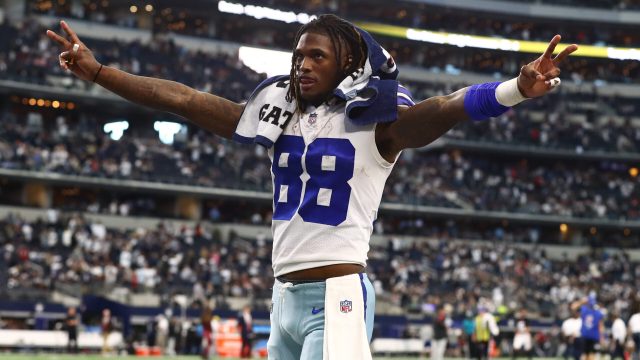 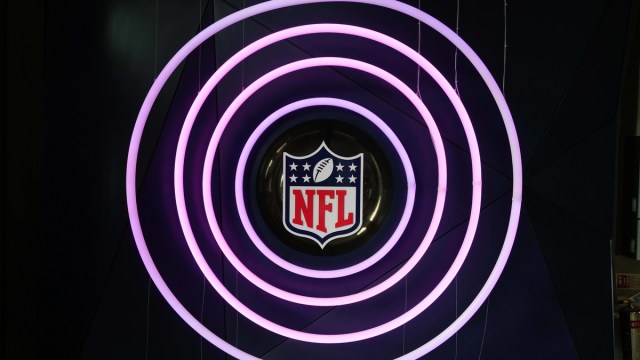