Trent Brown officially is back.

The New England Patriots activated the offensive tackle off injured reserve Saturday, clearing him to play Sunday against the Cleveland Browns.

Brown, who returned to practice this week, suffered a calf injury on New England’s opening drive of the season and has not played since. It’s unclear how the Patriots plan to use him, as replacement right tackle Mike Onwenu and left tackle Isaiah Wynn both have played well of late.

Brown was the Patriots’ starting right tackle to open the season but has played on the left side in the past, starting every game there during the Patriots’ 2018 championship season.

Activating Brown was one of several roster moves the Patriots made Saturday. They also placed linebacker Jamie Collins on injured reserve and elevated tight end Matt LaCosse and outside linebacker Tashawn Bower from the practice squad.

Collins suffered an ankle injury during the Patriots’ loss to the Carolina Panthers and did not practice this week. He had been listed as doubtful for Sunday. Bower will help fill his spot in New England’s edge rusher rotation.

LaCosse’s elevation raises questions about Jonnu Smith’s availability. Smith was limited in practice with a shoulder injury and is listed as questionable. The Patriots also could use Smith as an emergency running back with Damien Harris (concussion) ruled out and Rhamondre Stevenson (concussion) questionable.

The 29-year-old LaCosse played in 11 games for New England in 2019, catching 13 passes for 131 yards and one touchdown. He opted out of last season due to COVID-19 concerns. 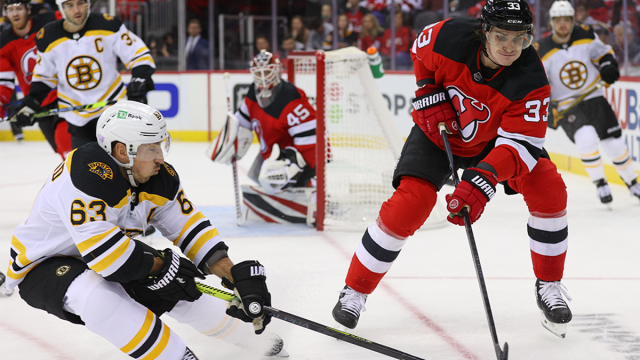 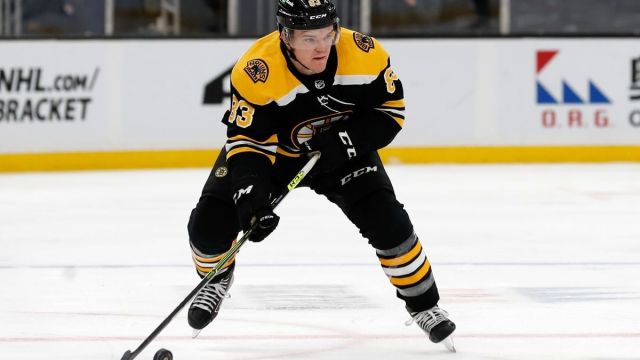