There were three Boston Red Sox players eligible for Major League Baseball’s Rookie of the Year Award, but none received any votes.

Tanner Houck, Garrett Whitlock and Bobby Dalbec were the three who did not receive a single vote for the yearly award. While Houck probably isn’t too surprising given the fact (to no fault of his own) he spent much of the season between Triple-A Worcester and Boston.

Dalbec and Whitlock not even being considered is a bit of a shock considering the success they had with the Red Sox.

Whitlock, the Red Sox’s Rule 5 Draft pick from the New York Yankees, impressed in his first MLB season. He amassed a team-leading 1.96 ERA with 81 strikeouts through 73 1/3 innings.

Dalbec, meanwhile, batted .241 with 25 home runs and 78 RBIs. The first baseman’s first half of the 2021 season was a bit tough but he turned it around in the second half, becoming a threat in the lineup. He also put himself in some nice company throughout the season.

At the end of the day, Tampa Bay Rays outfielder Randy Arozarena was the one to take home Rookie of the Year and he certainly deserved it with a successful 2021 season.

Dalbec, Houck and Whitlock all will be back with the Red Sox in 2022, though it’s unclear just how the pitchers will be used in Boston’s rotation with all the uncertainty surrounding the pitching. 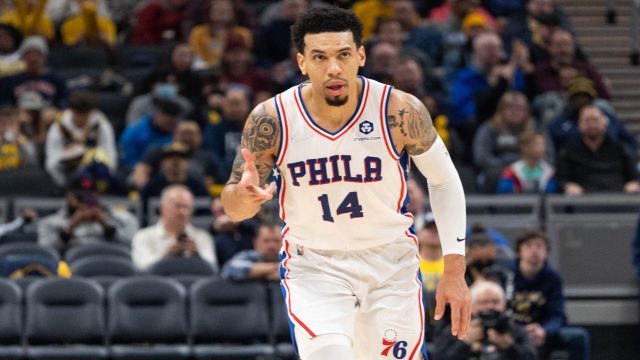 76ers G Danny Green OUT For Tuesday Vs. Jazz 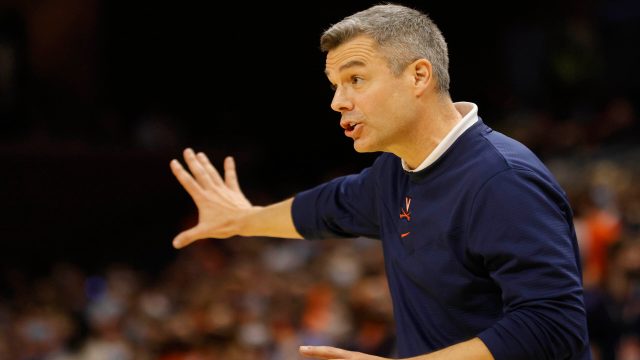 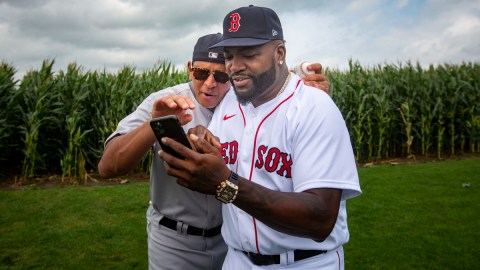 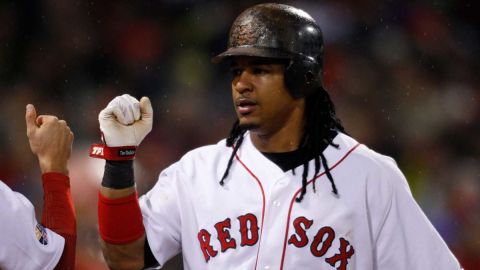