Scott Boras Details Why J.D. Martinez Did Not Opt Out Of Red Sox Deal Skip to content

J.D. Martinez decided to wait another year to test the free agent market when he elected to not opt out of the final year of his contract with the Boston Red Sox over the weekend.

The designated hitter surprised some with the move, but it was the safer and smarter option for Martinez. After all, Major League Baseball’s current collective bargaining agreement expires Dec. 1 and there are a lot of questions surrounding next season.

Agent Scott Boras met with reporters Wednesday at the general manager’s meetings and was asked about a slew of his clients, including Martinez and his decision to remain with the Red Sox.

“J.D. looked at his situation. He’s comfortable in Boston and he’s got his swing back,” Boras told reporters, per The Boston Globe’s Alex Speier. “Where 2020 was disruptive for him and he started working to get his swing back. And he wanted to be the best version of himself when he hit free agency. He thought he would do that after another season in Boston where he’s comfortable and the ownership there supported this decision and told him they’re going to make every effort to make the team even more competitive, so he’s decided to return.”

The Red Sox exceeded expectations this season, coming within two wins of the World Series before losing to the Houston Astros in the American League Championship Series.

There are a lot of question marks Boston must address — mainly pitching — in order to keep the club competitive for the 2022 season.

The offseason has just begun, and the Red Sox likely have a busy road ahead of them. 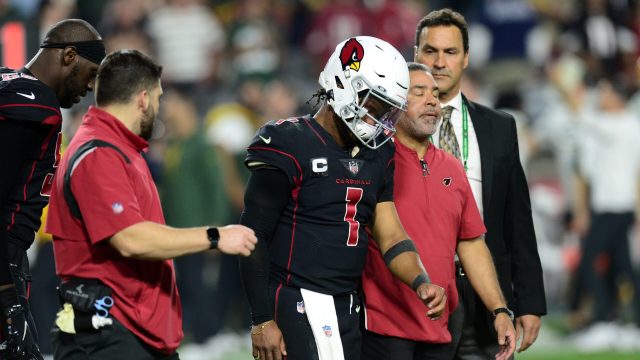 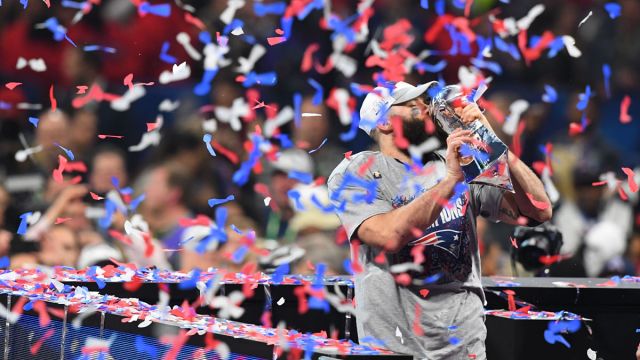