Will Eduardo Rodriguez perform double duty as a pitching-staff ace and home-room teacher?

MLB analyst Eduardo Perez on Monday told MLB Network Radio on SiriusXM he believes the left-handed pitcher is a “perfect” signing for the Detroit Tigers because he’ll benefit from home comforts while also helping younger members of their pitching staff learn their craft.

Rodriguez, 29, reportedly has agreed to sign a five-year, $77 million contract with the Tigers, whom he’s set to join as a free agent.

” … Eduardo Rodriguez lives around the Orlando (Fla.) area,” Perez said. “I think that plays also into another month and a half close to being at home, Lakeland (Fla.), for spring training. And I think this is again perfect fit (because) you have Casey Mize (age 24), you have Tarik Skubal (24), you have Matt Manning (23), you have Tyler Alexander (27), guys who are going to learn from Eduardo Rodriguez, especially with Skubal and Alexander. And they’re not done. They’re not done. And we know that, and that’s going to be interesting to see who follows at shortstop.”

Rodriguez established himself as a dependable MLB starter over six seasons with the Boston Red Sox. His track record and availability in free agency prompted Detroit and a number of other teams to show interest in his services.

Time will tell whether Rodriguez’s presence and mentoring boosts Detroit’s young pitchers, as Perez predicts. What is clear is the Tigers will be happy to have Rodriguez joining them, instead of beating them.

Rodriguez’s 2.54 career ERA vs. the Tigers is his best against any American League team. 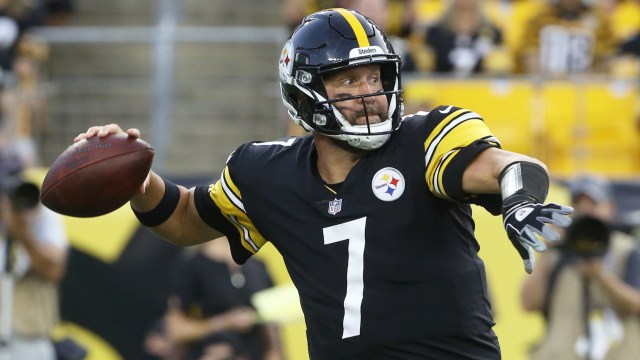 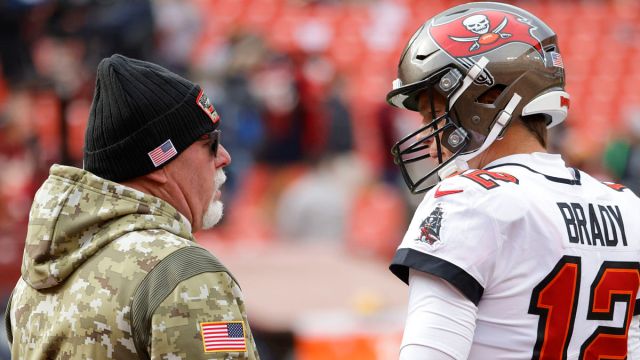