Things have gone from bad to worse for the Calgary Flames.

The Flames on Monday announced that six players entered COVID-19 protocol, just two days after they played the Boston Bruins at Scotiabank Saddledome. Three more Calgary players were placed into the protocol Tuesday, bringing the total to nine.

Milan Lucic, Noah Hanifin and Sean Monahan were the latest to be added to the COVID list.

The NHL postponed Calgary’s games this week to try to avoid any further cases between other teams traveling in and out of Canada. The Bruins did not escape unscathed as Craig Smith and Brad Marchand also were placed into COVID-19 protocol Tuesday morning.

Smith and Marchand are the Bruins’ first cases of the virus that impacted a player this season. Head coach Bruce Cassidy just recovered and rejoined his team Monday at morning skate.

It’s certainly not ideal for any team to be dealing with an outbreak, especially with the Olympic break in the schedule less than two months away.

As of now, Smith and Marchand are the only Bruins players to be placed in protocol. Connor Clifton, John Moore and Linus Ullmark all were on the ice and Warrior Ice Arena on Tuesday after testing issues kept them out Monday. 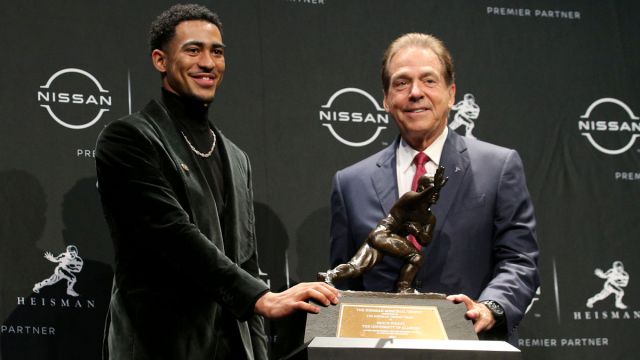 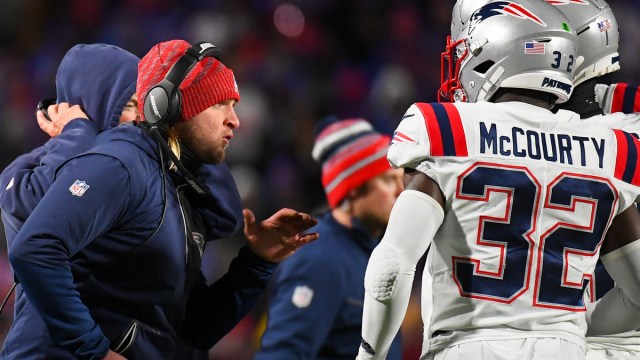