Former Boston Celtics guard Isaiah Thomas continues to pursue his return to the NBA, and it seems the undersized point guard isn’t going to give up on it easily.

Thomas, 32, has signed in the NBA G League and will play in the G League Showcase in Las Vegas, The Athletic’s Shams Charania reported Saturday. The showcase is scheduled to start Dec. 19.

Thomas, a two-time All-Star, last played in the NBA with the New Orleans Pelicans during the recent 2020-21 campaign. However, Thomas played just three games while averaging 16 minutes in those contests.

The season prior he started 37 games for the Washington Wizards while playing 23 minutes per game (40 games) while averaging 12.2 points and 3.7 assists.

Thomas spent three seasons in Boston (2014-2017) while playing a career-high 82 games in 2015-16. He averaged a career-best 28.9 points and 5.9 assists during his final season with the Celtics before he was traded to the Cleveland Cavaliers. 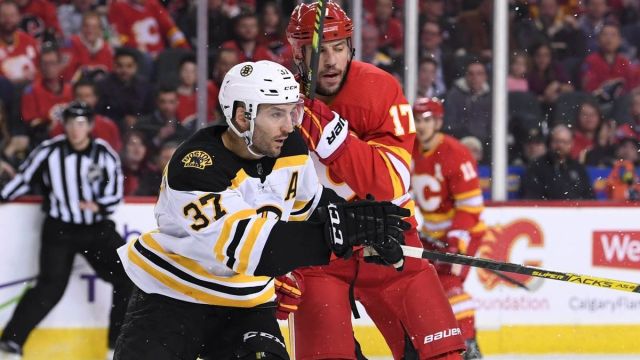 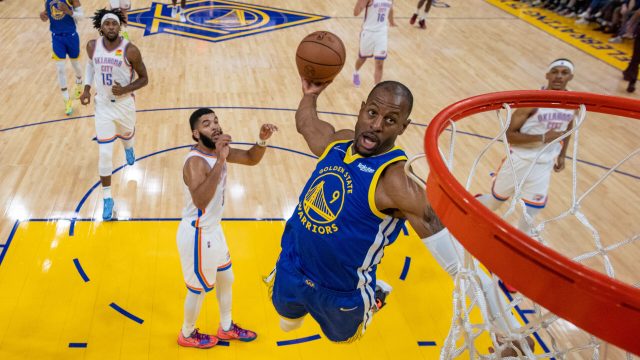