Still Doubting Patriots As Contender? Rich Eisen Has Message For You Skip to content

The New England Patriots are looking like the best team in the AFC, and Rich Eisen believes it’s impossible to ignore.

After dropping to 2-4 on the season, it looked like Bill Belichick’s team was bound for a second consecutive underwhelming campaign. But the Patriots started to take off in Week 7 and they’ve yet to look back, and they’re now eerily close to the top seed in the conference.

A lengthy win streak is impressive any way you slice it, but Eisen on Monday noted how the Patriots aren’t on an ordinary run.

What’s been the difference for the Patriots over that span? For starters, they’ve been playing a very clean brand of football, something all great Belichick-coached teams have done dating back to 2000.

As for the Patriots’ status as the top team in the AFC, Eisen apparently doesn’t need to see anymore.

“I’m telling you, folks. It’s staring you right in the face,” Eisen said. “If you don’t believe it, you need to.”

New England can strengthen Eisen’s argument Monday night with a road win over the Buffalo Bills. 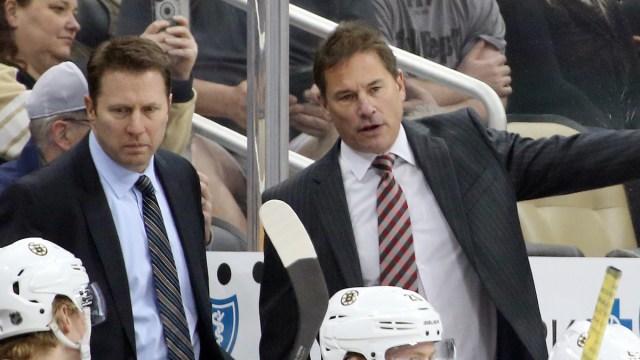 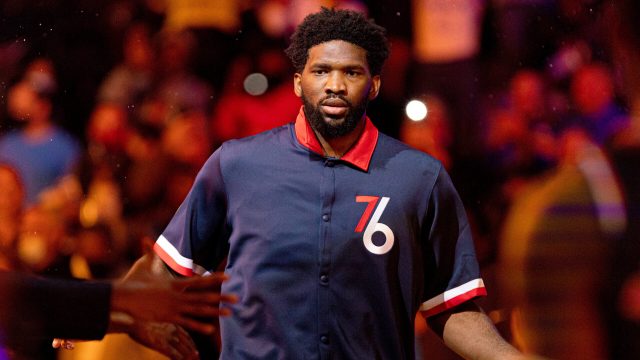 NBA Betting Guide for Wednesday, December 1: Fade The Celtics At Home vs. 76ers