Perhaps lost in the drama surrounding Tristan Thompson today were alleged claims that the Sacramento Kings big man is retiring after this season?

Thompson is being sued by Maralee Nichols for child support. The 31-year-old Houston woman, whom the NBA center had a fling with while dating Khloe Kardashian, is expecting Thompson’s third child and he reportedly offered her $75,000 to get an abortion.

Among court documents obtained by The Daily Mail and TMZ Sports was a snapchat message allegedly sent to Nichols from Thompson, with him insisting he was retiring after this season as a means of persuading Nichols to accept his offer.

“Btw if you think having this baby is gonna make you some money. It’s completely wrong. You are aware that I’m retiring after this season. So in terms of support it will be whatever is required monthly for someone who’s unemployed. It’s Texas so it will be only a couple hundred dollars.”

Nichols has since moved to Los Angeles, Calif. since their encounter, which occurred during Thompson’s 30th birthday party in Houston. That was in March, while he was a member of the Boston Celtics. After celebrating that birthday, he tested positive for COVID-19 and entered the NBA’s health & safety protocols three days later.

Court documents say he filed under his middle name, “Trevor,” as to keep the suit under wraps. Perhaps he should have laid low to begin with. 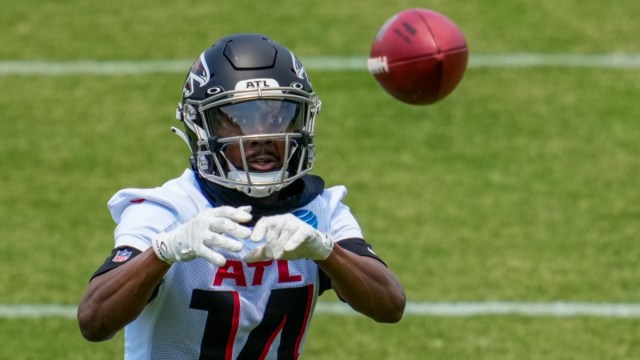 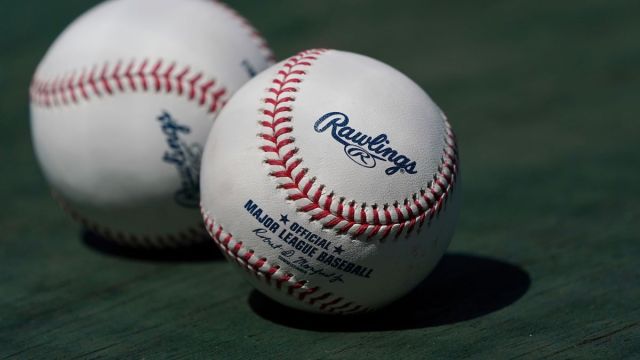