Adrian Phillips loves the Patriots, and the feeling clearly is mutual.

New England over the weekend inked the veteran safety to a three-year contract extension that is a great deal for both sides. It’s a deserved deal for Phillips, who’s been excellent since first signing with New England in 2020 after spending the first six seasons of his NFL career with the San Diego/Los Angeles Chargers.

Phillips, often playing unconventional positions, led the Patriots in total tackles last season (109) to go along with two interceptions. This season, he ranks third with 80 tackles and is tied with fellow safety Kyle Dugger for second on the team with four picks.

But Phillips’ contributions to the Patriots’ defense go far beyond the stat sheet.

Belichick praised Phillips for his versatility, and it wasn’t lip service.

Check out this Field Yates tweet, which illustrates how comfortable the Patriots are in using the 29-year-old Phillips all over the field:

Phillips flies somewhat under the radar both in New England and nationally. He easily ranks among the top Pro Bowl snubs this season, though the safeties who made it over him definitely deserve their spots.

Nevertheless, Phillips, who currently ranks seventh among all safeties at Pro Football Focus, has been among the best at his position in the league over the last two years. He also has embraced what it takes to be a successful player in New England.

“This is where I want to be,” Phillips said after Sunday’s win over the Jacksonville Jaguars. “This is a city built on football, and I just love it, so it was easy for me to get something worked out to stay here.

” … From the outside in, you kind of get this stigma about Foxboro — like, there’s no fun here, blah, blah, blah, whatever it is. Then you get here and you see it ain’t like that at all. It’s really just hard work. You do your job, you win games, you have fun going to the postseason.”

Phillips has played in just two playoff games during his career, with both coming in 2018. His last postseason appearance saw him and the Chargers lose to the Patriots in the 2018 AFC Divisional Round.

He and the Patriots will return to the playoffs in a couple of weeks. For now, they must prepare for this Sunday’s regular season finale against the Miami Dolphins with playoff seeding potentially on the line. 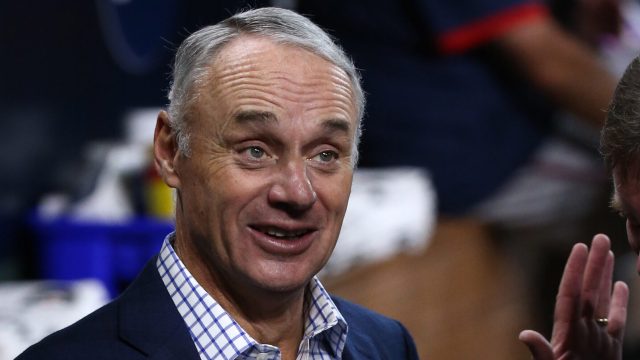 No negotiations are scheduled between MLB and the MLBPA 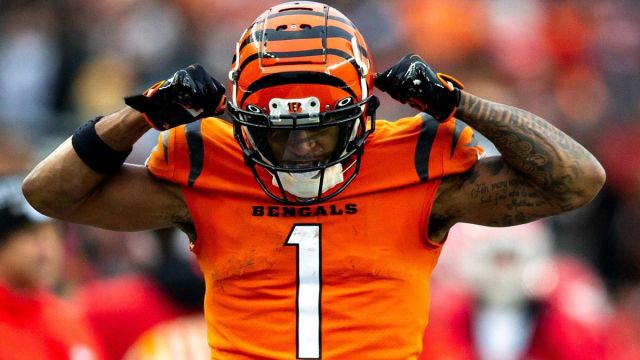 NFL Odds: Why Mac Jones Rookie Of Year Bettors Should Be Nervous