The New England Patriots’ oldest player has no plans to call it quits after this season.

Kicker Nick Folk said ahead of Saturday night’s wild-card playoff matchup with the Buffalo Bills that he would “love” to continue his playing career in 2022.

Despite his advanced age, Folk has been one of the Patriots’ most consistent players over the last two seasons. He went 36-for-39 on field-goal tries this season and has not missed one from inside 50 yards since Week 1 of the 2020 campaign. Folk’s 92.3% success rate on field goals this season ranked fifth in the NFL among kickers with at least 15 attempts.

Over his 2 1/2 seasons with the Patriots, Folk has converted 90.5% of his field goals, including two 50-plus-yard game-winners.

Folk, who was out of the NFL for two full years before he joined New England in 2019, is set to hit unrestricted free agency in March. The Patriots could choose to re-sign him to compete with a younger kicker, as he did in each of the last two summers. Folk beat out fifth-round draft pick Justin Rohrwasser in 2020 and undrafted rookie Quinn Nordin in 2021.

But before that Folk will look to maintain his momentum into the postseason. He’ll face difficult kicking conditions this Saturday, as the forecast in Buffalo calls for single-digit temperatures and potential sub-zero wind chills at Highmark Stadium.

“That’s simple physics there,” Folk said. “Science, if you will. Air molecules don’t move as freely inside the ball, so you can’t compress it as well. When things are cold, things don’t move as well.” 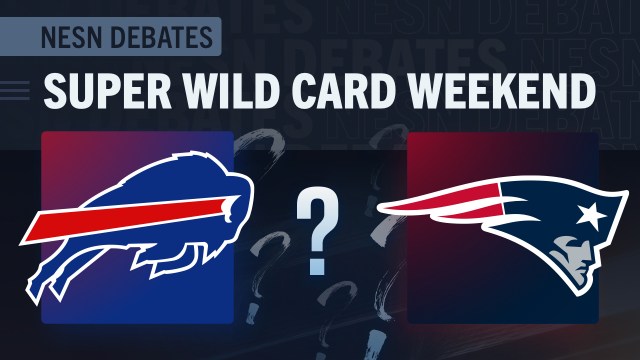 Patriots Vs. Bills Predictions: Our Picks For Wild-Card Playoff Matchup 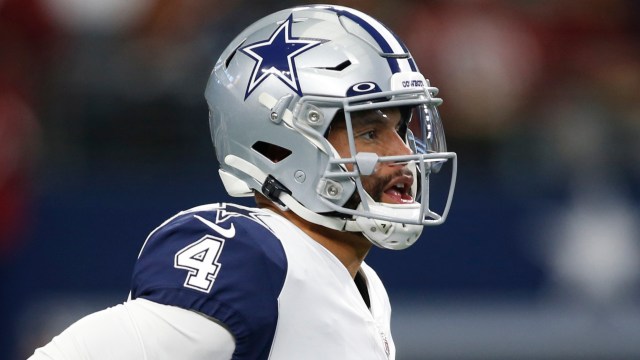