A classic Tom Brady card from the 2002 season is expected to be auctioned off for a pretty hefty price.

The Associated Press revealed the 2002 Topps Finest X-Fractor card is one of 20 from that season, and the expectation is the card will be sold for six figures. The collector of the card is from Maine.

The auction for the card is set to begin Jan. 31 and you can place your bids here.

As for what Brady is doing 20 years later? Well, he just wrapped up his second season with the Tampa Bay Buccaneers. It’s unclear if the 44-year-old will retire or continue his storied NFL career. 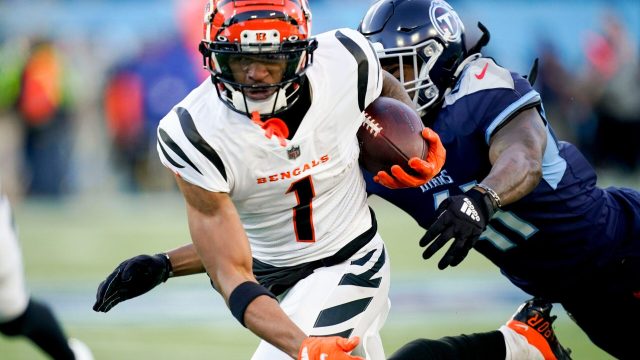 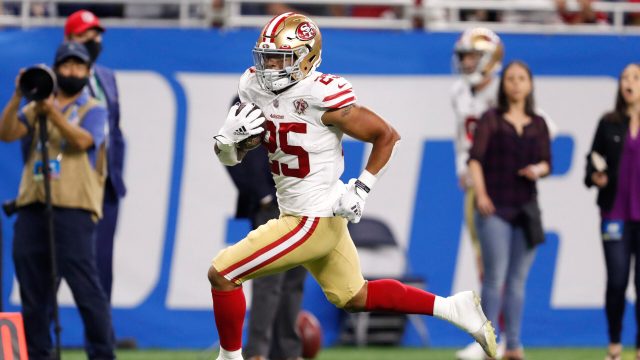