It’s more clear than ever that Tuukka Rask is returning to the Boston Bruins.

Bruins head coach Bruce Cassidy for days had been speaking in a way that suggested Rask returning was more of a when than if scenario. That was effectively confirmed Thursday when Rask signed a PTO with the Providence Bruins, where he’ll play Friday.

This obviously had been on the radar for months, so one has to think the Bruins already have a plan in mind for how they’re going to approach their goaltending situation. Nothing is going to happen until Rask plays in Providence and looks good from a health and performance standpoint.

Provided that happens, the Bruins are going to have to get Rask on an NHL deal. Since money toward the cap is counted daily, Boston all but certainly will wait as long as possible to get him on the books — and it’s not out of the realm of possibility he’s not officially signed until the day he first dresses for an NHL game.

All season, the Bruins have gotten good-not-great goaltending. The Linus Ullmark-Jeremy Swayman tandem has been improving recently (even prior to the COVID-19 shutdown), but they’ve ultimately been middle-of-the-road compared to the rest of the league. They haven’t really stolen any games for the Bruins, but they also haven’t done anything to cost the Bruins games.

Boston has to utilize all the flexibility it has, which is why Swayman is highly likely to get sent down. It’s not a referendum on Swayman, but rather the fact that Rask represents an upgrade to the position and the rookie is waivers-exempt. You have to lean on that flexibility unless there is a steep drop-off from Swayman to Ullmark, which there isn’t.

It would not be surprising if the Bruins took the taxi squad approach with Swayman. Keep him on the taxi squad and he practices with Boston, but gets sent down to play in AHL games.

Even if Swayman gets sent down, it seems hard to believe he’d just be banished to minors the rest of the season without a second thought. The Bruins are going to be careful with Rask, and their schedule is a grind the rest of the season. It’s plausible that the Bruins carry three goalies on the roster for individual games on occasion so that Swayman can stay fresh at the NHL level. No matter what, it bears mentioning that it is not the end of the world for Swayman to go to Providence and keep getting consistent playing time. The idea that such a move could stunt his development is not rooted in reality.

But while the aforementioned situation seems most likely, you can’t rule out the possibility of the Bruins carrying three goalies on the active roster. It’s something most teams don’t do, and if they do it’s not a long-term plan (like the New York Rangers when they had Henrik Lundqvist, Igor Shesterkin and Alexandar Georgiev). However, since there are taxi squads now, the Bruins in theory could carry a third goalie on the roster with one fewer extra skater. A spare defenseman, for example. like John Moore could be kept on the taxi squad, and only be elevated to the active roster in a pinch.

Although the three-goalie plan is not a perfect solution, it is made more practical with the addition of taxi squads and would be a way to cycle all three goalies through NHL gams the rest of the season, then the Bruins can just go with the best two in the playoffs.

No matter what, an even split sounds most likely with Rask and Ullmark, as well as Swayman if he’s in the mix.

There’s a lot of moving pieces. But provided he’s healthy and returns to form, Rask represents an upgrade at the most important position in the sport. Having to deal with these roster-shuffling matters is just the byproduct of a problem every team in the NHL would love to have. 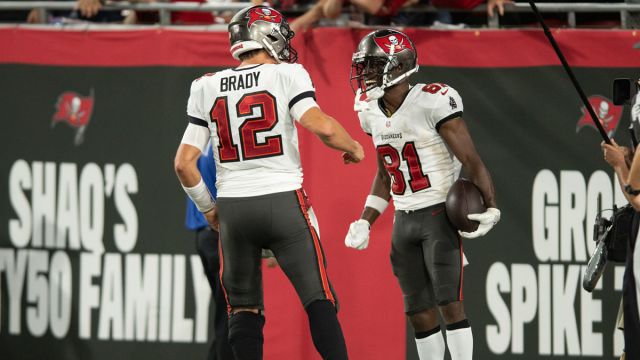 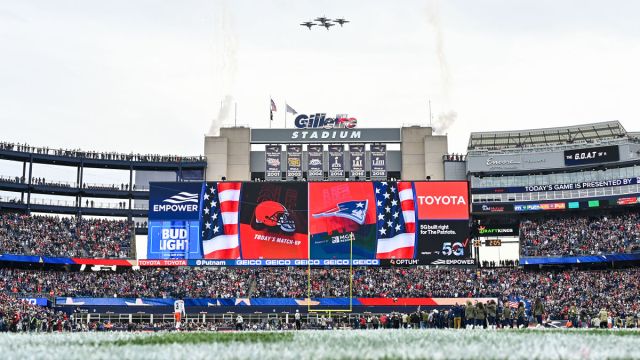