Rask remains a free agent after offseason hip surgery, but has continued progressing well in his rehab. The original timeline for him to return was sometime in January or February, and lately chatter around him possibly returning has been heating up — especially as Rask continues to practice with the Bruins as an emergency backup.

Cassidy shared the latest on the Bruins’ plan for Rask.

“The immediate plan is he’s here,” Cassidy said Tuesday over Zoom. “He’s going to practice with us this week, he will not travel to Tampa or Washington, I think there will be a conversation, obviously, with (general manager Don Sweeney) about Providence.

“I think it’s the best opportunity for him to get live action, so they’ll have that discussion. I know it’s been thrown out there whether it happens or not between Tuukka, his reps and Donny, but that would be the timeline if he’s going to go down there. I think everything else is on schedule … the next hurdle for him is clearance to play, but that would be the timeline that they’re all hoping for.”

From a playing standpoint, the Bruins obviously would benefit from getting a Vezina-caliber goalie in the fold should Rask be able to return to his pre-surgery/injury form.

The early returns are encouraging.

“He looks good,” Cassidy said. “I’ve watched him for years, so I’m stating the obvious. He’s an excellent goaltender. Technically sound, not a lot of wasted movements for Tuukka. That’s been his strength since he came into the league as a 20-year-old.

“He certainly looks the part out there right now and he’s coming along very well. You’re never sure with surgery how it’ll go, complications, etc. He got through it, put the work in. I’ve seen him in the gym every morning when it’s his scheduled time, so clearly he’s taking it seriously and wants to rehab as quickly as possible. Credit him 100 percent for his work ethic through this whole thing. He looks good on the ice, and time will tell how that translates.”

Rask has made abundantly clear that he has no intention of playing anywhere other than Boston and that money is not a motivating factor for him right now. The Bruins, likewise, have kept the door wide open for Rask to return. That Boston has gotten good-not-great goaltending from the Jeremy Swayman-Linus Ullmark duo so far only further underscores value of bringing Rask back.

For now, things still are up in the air, but there most certainly seems to be some direction. 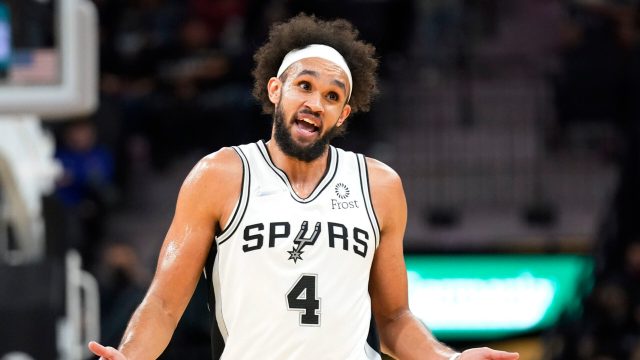 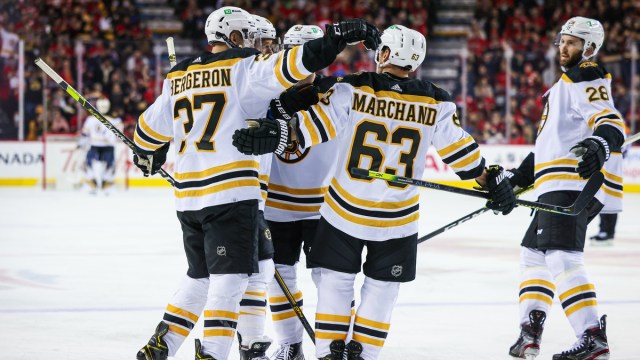