The way Jeremy Swayman and Linus Ullmark have played recently is exactly what the Boston Bruins had in mind when they rolled with that duo entering the season. However, that isn’t reason to not bring back Tuukka Rask.

In fact, it’s just the opposite.

The lesson here is that as the goaltending goes, so too will the Bruins. And if Rask wants to return and the money can work out (and Rask has made sound like that won’t be a holdup), the case in favor of bringing him back is clearer and more convincing than ever.

Rask is an elite goalie. If healthy, he’s better than Ullmark and Swayman. If a player of that caliber is interested in playing on a cheap deal, a team like the Bruins searching for a postseason berth would be silly not to bring him back.

If there’s anything that the last few games have taught us, particularly the wins over the Edmonton Oilers and Calgary Flames, two high-end teams, it’s that the Bruins would benefit from having a wealth of quality options in net. Their goaltending is in a better spot now than earlier in the season, but there’s still room for improvement, and Rask would help accomplish that.

Good Goaltending sinks opposing teams. The Bruins have seen that firsthand with their playoff series wins over the Carolina Hurricanes. We saw this week how tough of a team to beat the Bruins can be when their goalies are on, and for that reason, adding Rask into that fold just makes too much sense.

It wouldn’t be a referendum on Ullmark or Swayman, but rather the bolstering of a position that needs to be steady in order for any team to have success.

Would the Bruins have to get creative with roster management? Probably. But that far outweighs the peace of mind that comes from having the netminding situation completely taken care of. 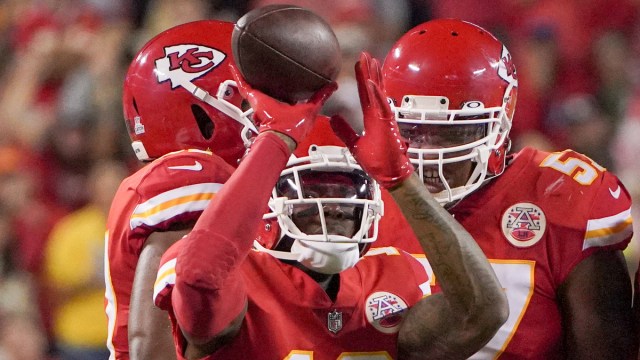 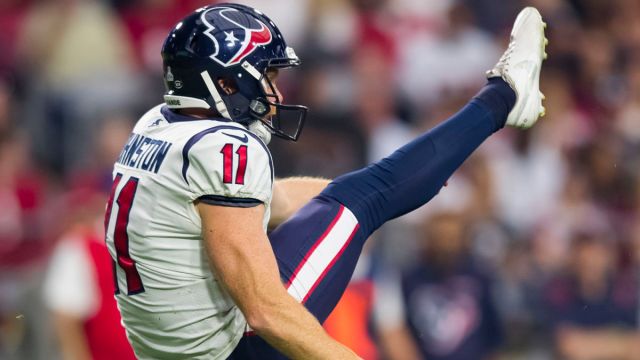