Lombardi has been hired as the Raiders offensive coordinator while Bricillo will maintain the same offensive line position that he held for the past two seasons in New England, according to ESPN’s Adam Schefter. McDaniels already hired Bo Hardegree as the quarterbacks coach in Las Vegas.

We’re willing to believe that Patriots head coach Bill Belichick isn’t going to be too fond of those departures, and he’ll likely be more peeved at the fact it was McDaniels who poached the three from Belichick’s staff to join his. McDaniels, 45, worked the past 10 seasons as New England’s offensive coordinator before being hired by Las Vegas on Jan. 31.

Well, actually, we don’t have to draw conclusions based on beliefs because Belichick already has gone on record regarding exact situations like these. He did so during a 2019 documentary with Alabama football coach Nick Saban titled “Belichick & Saban: The Art of Coaching.”

“Yeah, look, I’m happy for the people who have worked hard for me to get opportunities,” Belichick said during the documentary, as noted by CLNS Media’s Evan Lazar. “And I want to see them build their own program. When they try to tear down our program, that’s kind of where the line, I feel like, gets crossed. Without really talking about it, we’ve (Belichick and Saban) always kind of had that respectful relationship.”

Saturday’s development is the most recent of many pertaining to the Patriots this offseason. Longtime running backs coach Ivan Fears reportedly is expected to retire this offseason while New England brought former New York Giants head coach Joe Judge to serve as an offensive assistant.

It’s unclear exactly how the Patriots will go about replacing McDaniels and the three other (four if/when Fears becomes official) assistants. 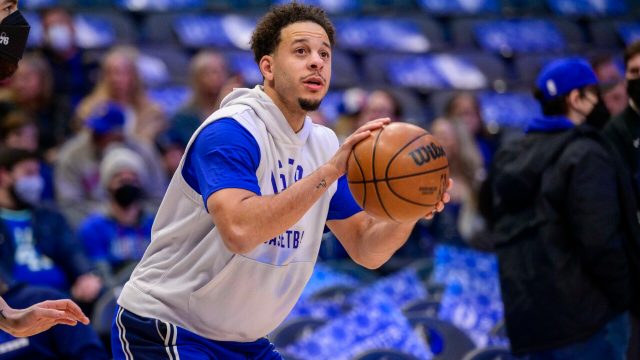 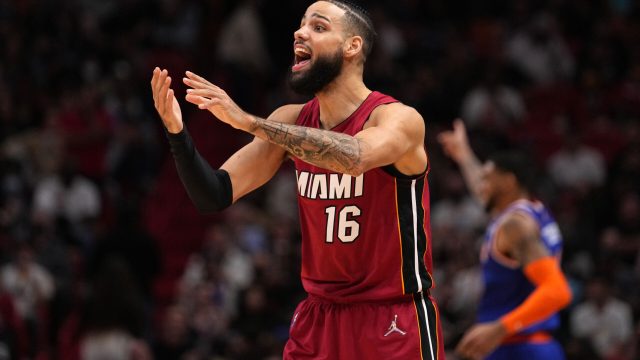 Heat Will be Without Caleb Martin vs. Nets