During an interview with Brandon Marshall’s “I Am Athlete” podcast posted Monday, the former Miami Dolphins head coach explained why he chose to include — and prominently feature — the messages from Belichick in his suit.

“To me, I thought it was specific to the lawsuit in that it confirmed a lot of the things that I thought were going on — that I think a lot of Black or minority coaches think are going on as far,” Flores said, as transcribed by Patriots Wire. “It kind of confirmed it for me as having a fair and equal opportunity to go and have an interview and show your acumen, show intelligence, show your ability to lead, show your willingness and your leadership. Oftentimes, it’s not a fair and equal playing field.”

Flores said he is “not mad” at Belichick, under whom he worked for 15 years in New England. According to the lawsuit, Belichick mistakenly texted Flores believing he was Brian Daboll, another ex-Patriots assistant who was hired last month as the New York Giants’ new head coach. The texts, which were sent before Flores’ scheduled interview with New York, indicated the Giants were planning to hire Daboll.

“Bill did what a lot of us (have done),” Flores said. “He sent a text message to the wrong person. I’m certainly guilty of that before.”

Flores, who was hired Saturday as a senior defensive assistant/linebackers coach with the Pittsburgh Steelers, said in an earlier interview that he did not inform Belichick he was including the texts in his lawsuit.

In a statement, the Giants denied conducting a “sham interview” with Flores to satisfy the NFL’s Rooney Rule and said it was “irresponsible” to draw any link between Belichick’s texts and their hiring process.

“Mr. Belichick does not speak for and has no affiliation with the Giants,” the statement read. “Mr. Belichick’s text exchange provides no insight into what actually transpired during our head coaching search.”

Flores praised Belichick during his “I Am Athlete” interview, saying Belichick “certainly” is the greatest coach of all time.

“I think the one thing people don’t know about Bill is that he listens,” Flores said. “He listens, so if you have — and, again, you?ve gotta earn the right for him to listen — but if you have an idea, a thought, a person (or) there’s a matchup we can win, a part in the game, he’ll listen. He may add something to it. He may throw it out. But he listens. I think that’s one of his greatest strengths. I tried to take from him when I was in Miami.” 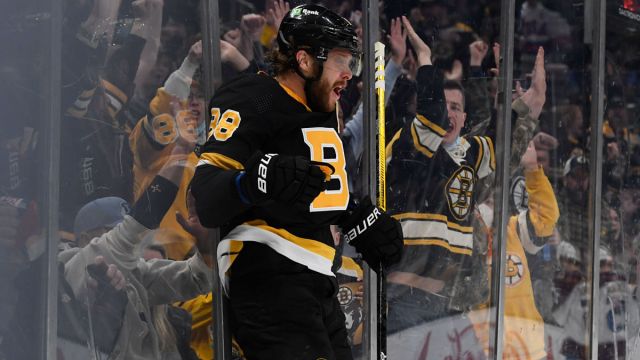 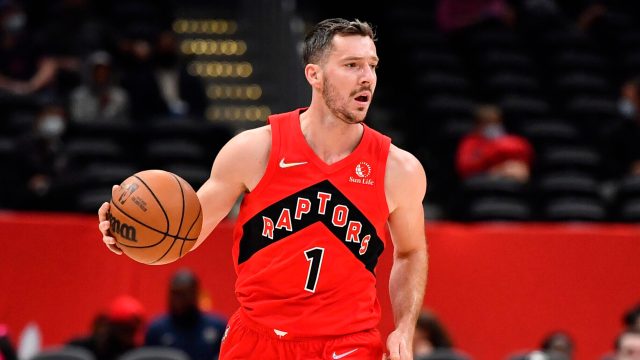