The Pittsburgh Steelers on Saturday announced they hired the former Miami Dolphins head coach as a senior defensive assistant/linebackers coach.

Flores surprisingly was fired by Miami shortly after its 2021 NFL season ended. He later sued the Dolphins and New York Giants for racial discrimination in the hiring process, a lawsuit which included texts from New England Patriots head coach Bill Belichick congratulating the wrong Brian for getting a head coaching job. Brian Daboll ultimately was hired as the head coach of the Giants.

This is a huge get for the Steelers and Flores certainly will bring extensive knowledge to Pittsburgh. Plus, the Steelers play the Dolphins at Hard Rock Stadium during the 2022 season, so Flores will get the opportunity to coach against his former team. 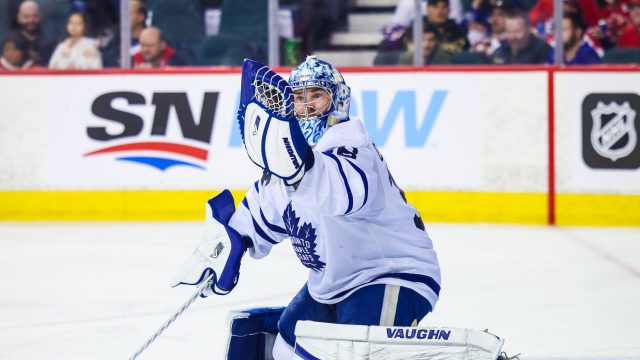 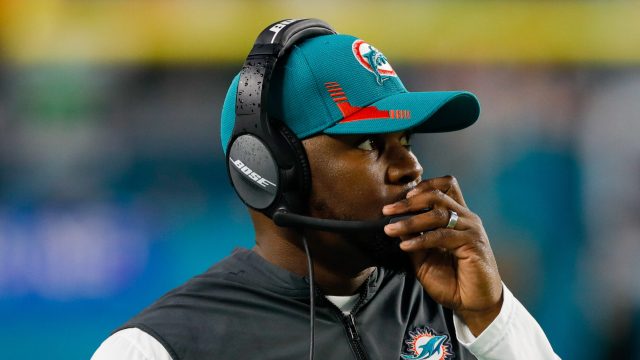 The Pittsburgh Steelers have hired Brian Flores to the coaching staff