Brian Flores was reported to be a finalist for the head coaching position of the Houston Texans before the organization seemingly changed course, interviewed associate head coach and defensive coordinator Lovie Smith, and offered Smith the position.

Smith will take over as the Texans head coach after the organization fired David Culley following the 2021 season. Smith, who is Black, now joins the Miami Dolphins’ recently-hired coach Mike McDaniel as one of five minority head coaches.

Smith’s hiring comes about a week after Flores filed a lawsuit against the league and its 32 teams alleging, among other things, racial discrimination in the hiring process.

Again, neither of Houston’s reported finalists — Flores, Jonathan Gannon or Josh McCown — received the position. Smith was not thought to be in the running until this weekend. It caused Flores’ attorneys to release a statement after Houston’s decision Monday, as shared by ESPN’s Adam Schefter.

“Mr. Flores is happy to hear that the Texans have hired a Black head coach, Lovie Smith, as Mr. Flores’ goal in bringing his case is to provide real opportunities for Black and minority candidates to be considered for coaching and executive positions within the NFL.

“However, we would be remiss not to mention that Mr. Flores was one of three finalists for the Texans’ head coach position and, after a great interview and mutual interest, it is obvious the only reason Mr. Flores was not selected was his decision to stand up against racial inequality across the NFL.”

Flores alleged discrimination in the hiring practices by the New York Giants and Denver Broncos. He also alleged that Miami Dolphins owner Stephen Ross wanted him to “tank,” or lose games on purpose in order to receive a better draft pick. 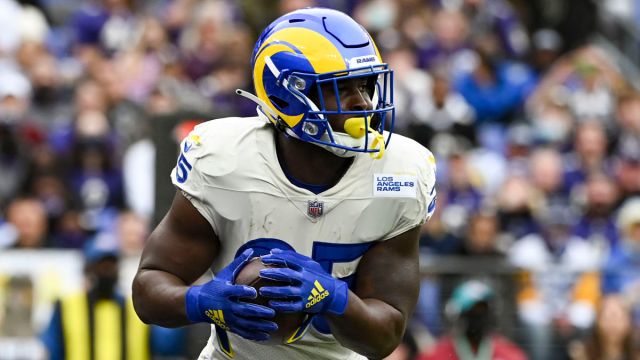 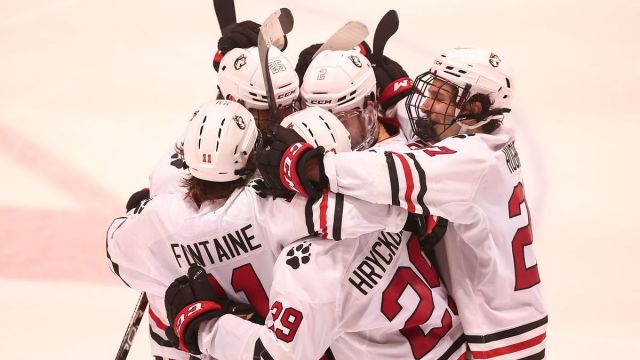