The feature film about Tom Brady feels inevitable — especially now that the future Hall of Famer has decided to retire.

Naturally, one of his most famous fans wants in, and longtime teammate Julian Edelman is trying to help him set it up.

Mark Wahlberg recently sat down with Variety to promote his upcoming film “Uncharted” and was asked about the potential of a role in the quarterback’s hypothetical biopic. The actor, 50, admitted he probably is a little old to play Brady at this point. But he does have another role in mind.

Nothing, at least publicly, is in the works right now, but Edelman wants to get the ball rolling.

“Have your people call my people,” Edelman said.

Of course Wahlberg, a Boston native, would rather delay production to get a few more years out of Brady in a return to the New England Patriots.

It seems unlikely, but not for lack of trying.

“I’m going to get him a one-way ticket back to New England,” Wahlberg said of Brady’s retirement gift. “Maybe he could play one more year.

“Could you believe he went 22 years, won seven championships, and people just assumed that he would go for another five years? That’s the amazing thing. He really did something that nobody else did. I certainly appreciate everything he did. And I know everybody else in New England and in Tampa? I mean, he changed the face of New England football, Tampa and the NFL as a whole. I just wish him good luck in everything else that he decides to do.”

Hopefully for Wahlberg, that future involves a movie. 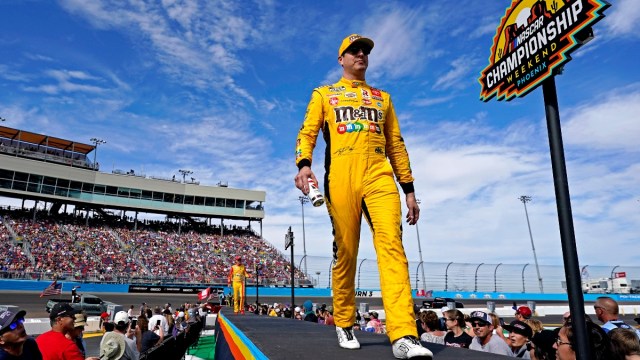 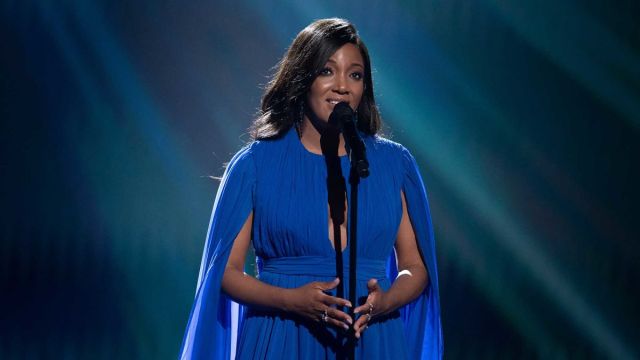