Another day, another theory on why Tom Brady retired after two seasons with the Tampa Bay Buccaneers.

The latest comes from former NFL guard Rich Ohrnberger, who played five seasons in the pros, including two with the New England Patriots. His theory, which he presents as a report, fuels speculation that a rift between Brady and Bucs head coach Bruce Arians factored into the legendary quarterback’s decision to walk away.

“Heard some interesting things recently,” Ohrnberger tweeted Friday. “The Tom Brady & Bruce Arians honeymoon was over in Tampa. The retirement announcement wasn’t because of the trouble (of) seeing eye to eye on the offensive game planning, but the relationship was souring.

“Apparently, while Arian was rehabbing the Achilles in the early mornings, offensive coordinator Byron Leftwich and Brady would work on the week’s game plan. Arians would later come in and take the red pen to work they’d done. The QB and OC felt undermined, there was tension.”

Make of that what you will, but it’s nothing if not interesting.

As for Brady, many aren’t convinced he’s retired for good. In fact, some in-the-know people believe he could play in 2022, potentially for the San Francisco 49ers. 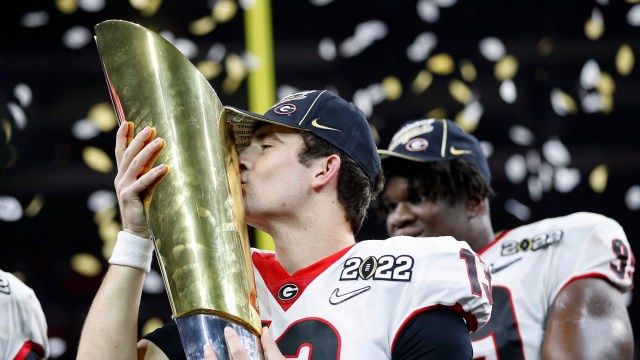 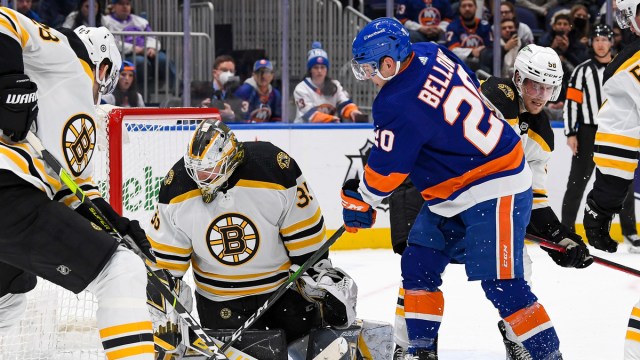