The Boston Pride are basking in the admiration of their peers and other well-wishers.

The Bruins started the parade of plaudits Monday night.

“Back to back CHAMPS!,” the Patriots wrote in a tweet. “Congratulations, @TheBostonPride”

The Red Sox chimed in around midday.

“Massive congrats to @TheBostonPride!” the Red Sox wrote in a tweet.

The Revolution honored the Pride with a custom graphic. 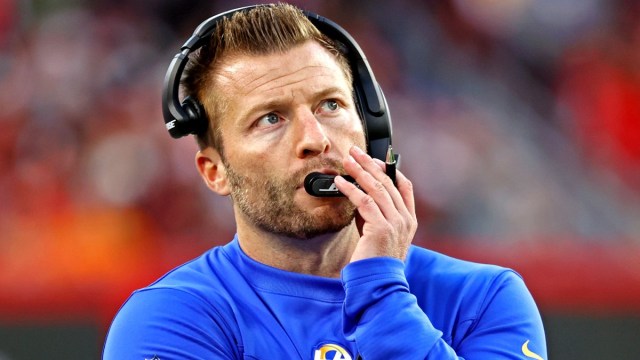 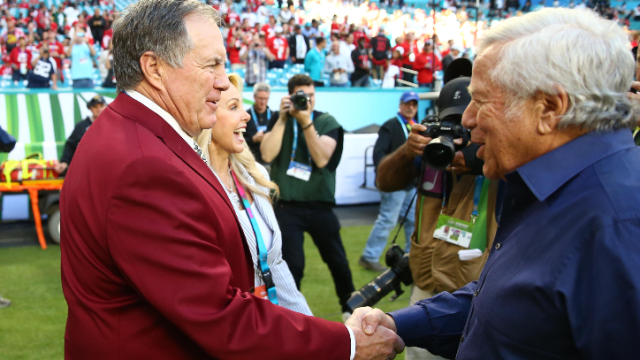