Jake DeBrusk will remain with the Boston Bruins through at least the remainder of the 2021-22 campaign after the conclusion of NHL trade deadline Monday afternoon.

DeBrusk, who requested a trade earlier this season, signed a two-year extension with the Bruins a few hours before the deadline. And while speculation then quickly turned into how DeBrusk could be moved given the fact he now has longer term, Bruins general manager Don Sweeney opted to stick with the 25-year-old winger.

Sweeney did share how he took calls on DeBrusk — much like he has since the initial trade request in late November — but, and as he shared Sunday, the Bruins ultimately were best served keeping the now first-line forward in Boston.

“I mean, I’ve been having discussions on Jake for months, so today wasn’t any different in terms of where teams thought he fit into their group and what they were trying to do,” Sweeney said after the 3 p.m. ET deadline, per a team-provided video. “Some teams were down the road on other things, and we’ll pivot back maybe, but doesn’t really matter at this point. Like I said, I sent a clear message to Jake and he sent one to us that, he just wants to play hockey. And the bottom line is he knows he’s an important part if he plays to his capabilities. He’s going to help us and help himself.”

Sweeney expressed how he isn’t concerned with a potential change in mindset or unwillingness from DeBrusk as the Bruins move into the postseason. In fact, Sweeney is of the belief that now there is a definitive answer, it will help the player move forward.

“No, actually, I think it’s the other way around” Sweeney responded. “I think this really puts some clarity for Jake, in the sense that he doesn’t have any trade protections so we could have moved him prior to the deadline, we could revisit in the summertime.

“He could also go forward, most importantly, with just playing hockey and realizing that he’s a bigger part of our team. He’s gone in and played well with (Patrice Bergeron) and (Brad Marchand) and hopefully we’re going to have that when Bergy gets back,” Sweeney said, referencing DeBrusk’s stretch starting in mid-February. “And we’re going to need Jake. We feel he’s an important part of our hockey club. We want him to feel that way. And it also sends a message to the rest of anybody that had, you know, there’s clarity there and moving forward if we were going to explore something, which didn’t really mean today at all, just meant going forward. The impact he can have on our hockey club I think we believe in.”

DeBrusk and the Bruins will return to the ice Monday night against the Montreal Canadiens. Puck drop is set for 7 p.m. ET with an hour of pregame coverage on NESN. 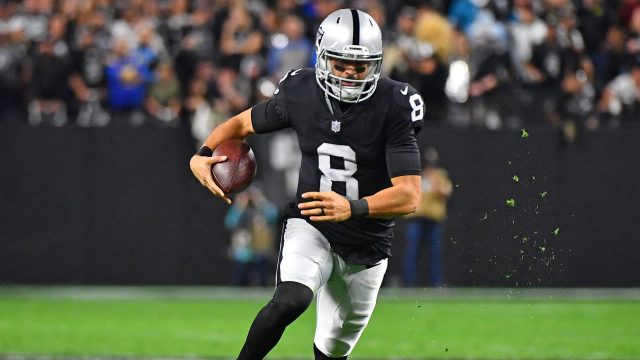 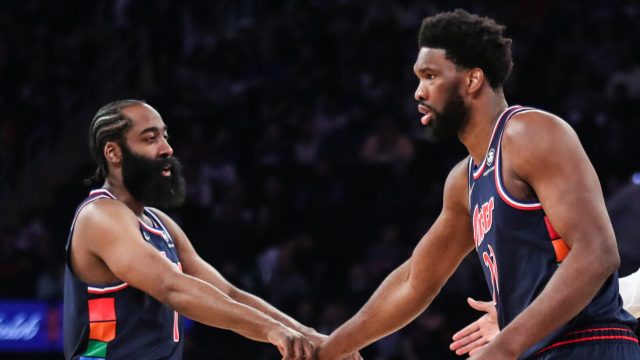 76ers' Embiid and Harden Out Monday vs. Heat