It sure sounds like Baker Mayfield and the Cleveland Browns are headed for a messy divorce.

Mayfield’s agent contacted the Browns on Thursday to request that Cleveland trade the quarterback, according to NFL Media’s Tom Pelissero.

The Browns reportedly had been hoping to move forward after a failed pursuit of Pro Bowl QB Deshaun Watson, but Mayfield believes the bridge has been burned and that it’s time to part ways.

Fair enough. However, Cleveland might not be ready to grant Mayfield’s wish.

NFL Media’s Mike Garafolo and Cleveland.com’s Mary Kay Cabot also heard the Browns do not plan to honor Mayfield’s request, which obviously could create an even more precarious situation in Cleveland.

Mayfield, the No. 1 overall pick in 2018, has had a rollercoaster four-year tenure with the Browns, who failed to meet expectations in 2021 after winning a playoff game during the 2020 season. The 26-year-old signal-caller is coming off a campaign in which he threw for 3,010 yards with 17 touchdowns and 13 interceptions in 14 games. 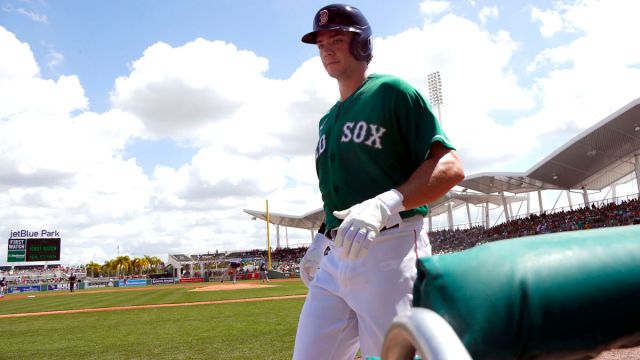 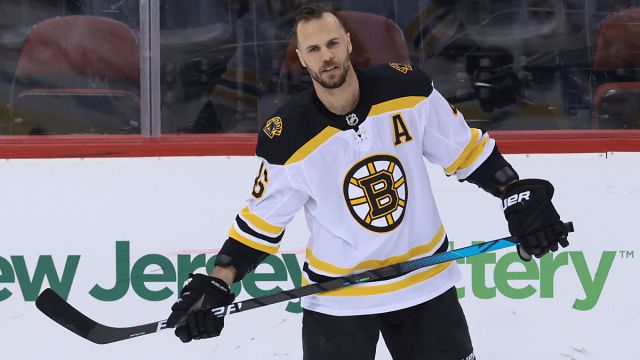