The Los Angeles Chargers, just days after the AFC West quarterback group got even deeper with the addition of Russell Willson, reportedly have traded for Chicago Bears defensive standout Khalil Mack, according to multiple reports.

NFL Network’s Ian Rapoport first reported the trade while noting it was pending Mack’s physical and “tinkering” with his contract. Rapoport further shared the Bears were getting LA’s second-round pick in this year’s draft and its sixth-rounder in the 2023 NFL Draft.

Mack is a six-time Pro Bowler and three-time All-Pro. He now will join a Chargers defense and complement edge rusher Joey Bosa, giving LA arguably the best pass-rush pairing in the NFL. LA now will take on the remainder of his three-year, $63.9 million contract, per Rapoport.

Mack was limited to seven games during the 2021 campaign due to season-ending foot surgery. It marked the first season he was not selected to the Pro Bowl since his rookie year in 2014.

The No. 5 overall pick in the 2014 NFL Draft by the then-Oakland Raiders, Mack should greatly help the Chargers in a brutal AFC West division that now features quarterbacks including Patrick Mahomes, Derek Carr, Wilson and Chargers signal-caller Justin Herbert. 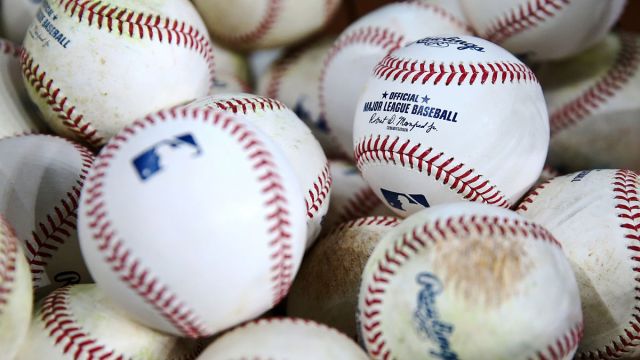 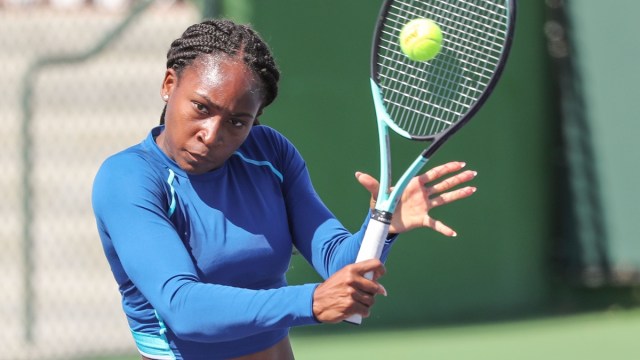