Matthew Judon has spent the last week using his Twitter account to recruit big-name free agents to the New England Patriots. So far, those efforts have been unsuccessful. But Judon isn’t quitting.

“Foxborough will love you my g,” Judon tweeted at Beckham, who remained unsigned as of Monday afternoon.

The Patriots did make an attempt to bring Beckham to Foxboro this past season, and the 29-year-old wideout said he came “very, very, very” close to signing with New England after the Cleveland Browns released him in November. He wound up signing with the Los Angeles Rams, revitalizing his career and winning a championship.

But Beckham tore his ACL during the Rams’ Super Bowl LVI win over the Cincinnati Bengals, radically altering his value as he entered free agency. It’s unclear when he’ll be healthy enough to return to the field, but he’s likely to miss at least part of the 2022 season while he recovers.

If the Patriots, who lacked premier wideout talent this past season, are comfortable with waiting for Beckham’s knee to heal, he could be a buy-low option with high-end upside. The former New York Giants star caught 27 passes for 305 yards and five touchdowns in eight games for LA, then added another 21 catches for 288 yards and two scores in the playoffs.

So far, New England has eschewed name-brand signings during this free agency period, re-upping a number of their own free agents (most notably right tackle Trent Brown) but adding just three mid-to-lower-level players from outside the organization (linebacker Mack Wilson, cornerback Terrance Mitchell and receiver/running back Ty Montgomery). 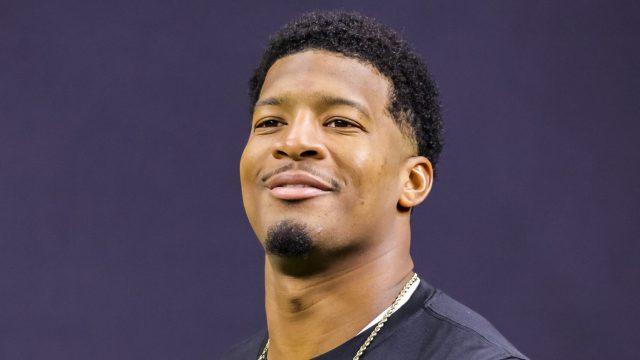 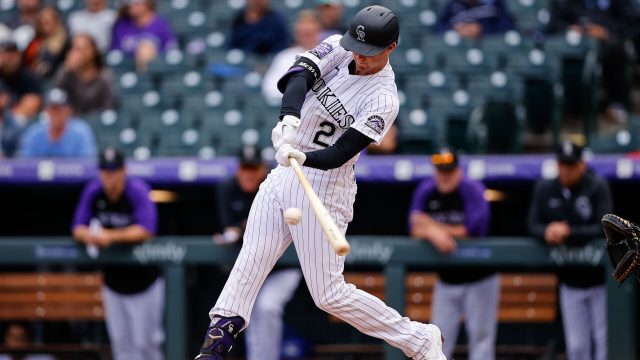