The Patriots apparently weren’t caught off guard by Josh McDaniels taking three assistants with him to Las Vegas.

Much has been made about McDaniels’ actions, particularly how they might be received by Belichick, who previously condemned coaches who do exactly what McDaniels just did. McDaniels gave his thoughts on the issue Wednesday while speaking with reporters at the 2022 NFL Scouting Combine.

“I have great respect for Bill and that process. And spoke to him directly multiple times about any interest that I had in people that were there,” McDaniels told reporters. per PFF’s Doug Kyed. “And I’ll keep those conversations private, but never wanna do the wrong things relative to those things, obviously.

“Feel very fortunate that I had an opportunity to add a few people that I’ve worked with before, specifically on the offensive side of the ball. But, yeah, trying to do the right things relative to communicating with him or any other coach, for that matter, if you’re interested in somebody that works in their organization.”

McDaniels declined to comment on the Patriots’ widely debated, and coordinator-less, offensive coaching staff, but did say he thinks highly of tight ends coach Nick Caley, whom many believe could be a future play-caller.

The Patriots will visit the Raiders next season, though an official game date has not been revealed. 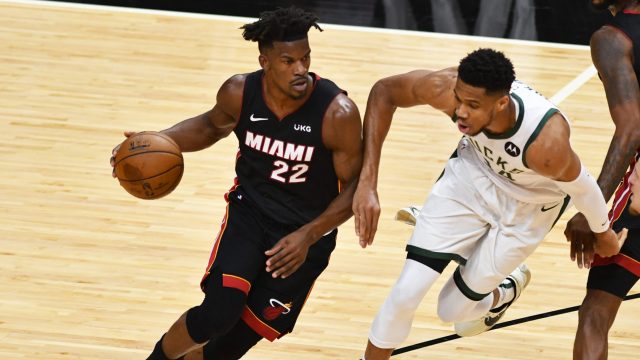 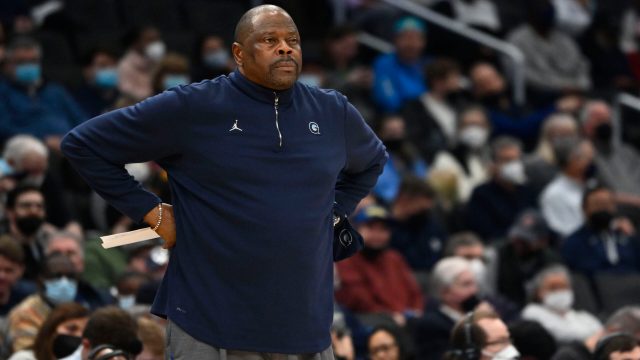