Bobby Wagner would be a sexy addition for the Patriots, one who would provide a needed upgrade at inside linebacker. But make no mistake: Myles Jack is the linebacker whom New England should target this week.

The Jacksonville Jaguars reportedly have decided to release the 26-year-old Jack amid their wild free agency spending spree. The move will save the Jags $8.35 million and make Jack, who had two years left on his contract, a free agent.

Wagner, who was released last week by the Seattle Seahawks, is the superior player and probably is bound for the Pro Football Hall of Fame. But the eight-time All-Pro will turn 32 years old in June and already has shown (slight) signs of decline. At this point in his career, Wagner might not be worth a significant investment.

Jack, on the other hand, is entering his prime and could solidify the middle of New England’s defense for years to come. And the Patriots, who last week released Kyle Van Noy, should be ready to pass the middle linebacker torch, despite Dont’a Hightower reportedly wanting to continue playing. Hightower, Jamie Collins and Ja’Whaun Bentley all are set to become free agents at 4 p.m. ET on Wednesday.

Yes, the Patriots just acquired young inside linebacker Mack Wilson and have intriguing prospect Cameron McGrone on the roster, but Jack is a proven commodity.

New England must get more explosive and more athletic at linebacker — a notion with which Jerod Mayo agrees. Jack, a second-round pick out of UCLA in 2016, brings both of those qualities to the table, as well as legitimate skill and productivity.

The Arizona native was a workhorse during his time in Jacksonville, playing at least 94% of defensive snaps in four of his six seasons, including 100% in 2018. More of a sideline-to-sideline tackling machine than a pass-rushing force, Jack has racked up over 100 combined tackles in three of his six seasons, including the last two. He also has been durable, missing only nine games, five of which came in 2019. And he generates turnovers, registering three interceptions and two forced fumbles with the Jags.

That said, injuries might be a real concern for Jack. Ahead of the 2016 draft, Jack admitted his right knee might have “degenerative problems” but claimed they weren’t considered “extreme.” He also revealed he was headed for microfracture surgery, causing his draft stock to plummet.

Nevertheless, Jack was PFF’s 11th-ranked linebacker in 2020 and he won’t turn 27 until September. If the Patriots feel confident that Jack’s recent injury history won’t be a problem going forward, they absolutely should make a serious attempt toward signing him. New England saw Jack firsthand when it hosted Jacksonville in January, for whatever that’s worth.

Overpaying for a couple of seasons of Wagner would further prolong the Patriots’ transition to a younger, faster defense. Jack is exactly the kind of player they need.

Plus, it would be kind of fun to see how Jack would react to signing with the Patriots after what happened in the 2018 AFC Championship Game. 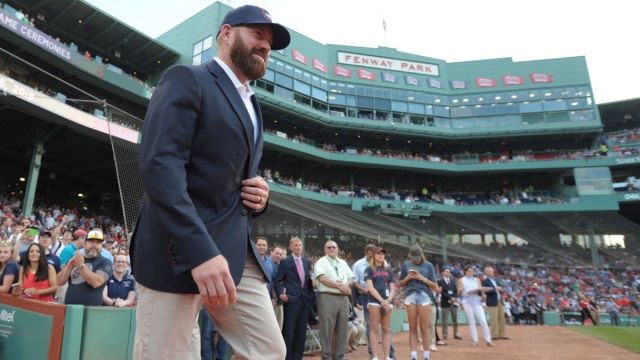 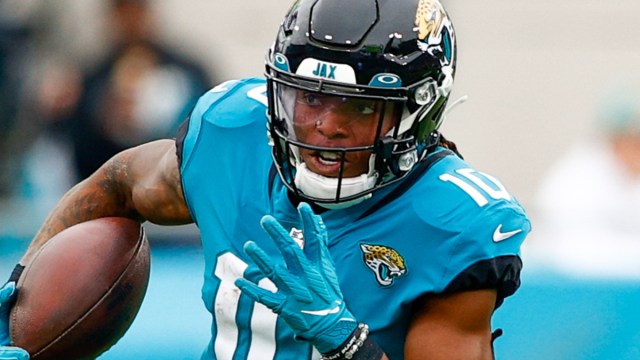