Boston Bruins forward Trent Frederic threw a series of right-handed swings in what felt like a never-ending scrap Wednesday with Minnesota Wild’s Brandon Duhaime on the opposing end.

Frederic and Duhaime dropped the gloves at 8:54 of the first period with Boston trailing Minnesota 1-0, and Boston’s third-line forward took him to the ground. It likely stemmed from Frederic’s hit on Kirill Kaprizov during the first meeting between the Bruins and Wild in January.

Frederic now has fought a player on the Wild three times, his most bouts against any individual opponent. He dropped the gloves with Dmitry Kulikov immediately following the hit in the first meeting, as well. 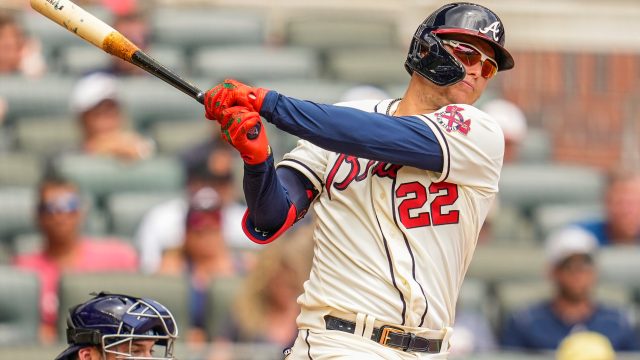 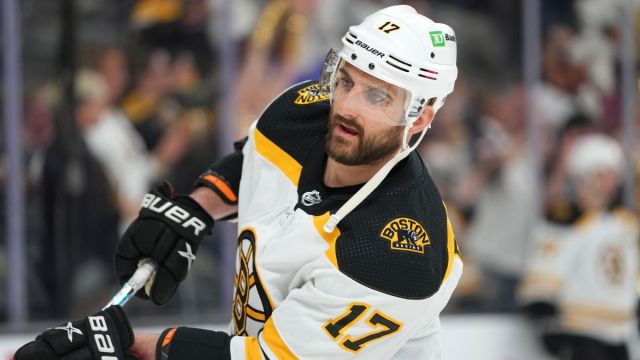