The Red Sox shortstop played a big role in recruiting Trevor Story to Boston, who made his six-year deal with his new team official Wednesday morning. Story played short the entirety of his six-year Major League Baseball career thus far with the Colorado Rockies, but will move to second base to help give the Red Sox a pretty lethal infield.

Story was introduced at JetBlue Park on Wednesday and revealed just how much of a role Bogaerts played in getting him to come to Boston.

“Bogey’s been amazing throughout this process of me coming here. He reached out to me, we talked on the phone for a little bit and those things stay between us, but he didn’t have to do that,” Story said during his press conference. “It kind of just shows his character and speaks to the kind of guy he is. He wants to win, and he wanted me to come here, and it made me feel comfortable off the jump.”

Chris Sale and Kiké Hernández also reached out to Story and has made him feel like he’s home already.

Much has been made about the Red Sox signing Story despite having Bogaerts at shortstop, especially given the fact he can opt out at the end of the 2022 season. But chief baseball officer Chaim Bloom said the move was about winning and getting another World Series title.

There’s no denying Bogaerts is a competitor and he clearly wants to help the Red Sox become even better both on the field and at the plate.

The Red Sox continue their busy Wednesday when they take on the Minnesota Twins in their seventh spring training game. First pitch is set for 1:05 p.m. ET on NESN. 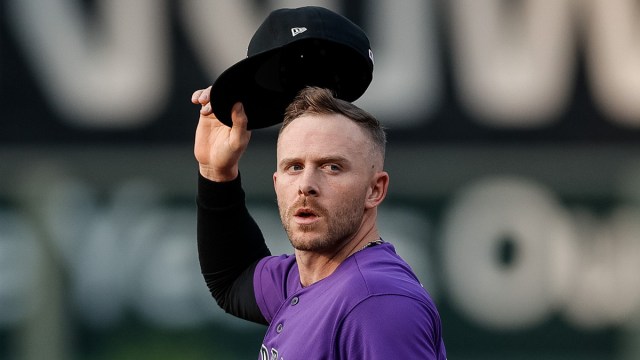 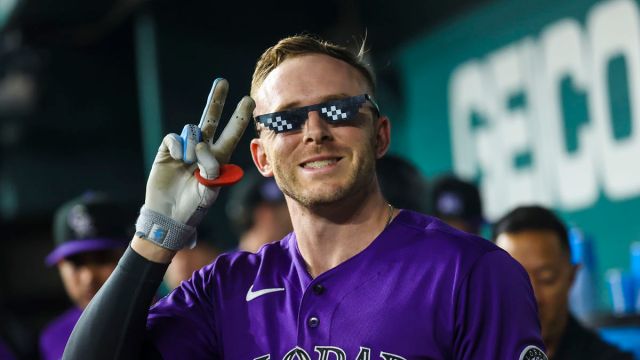 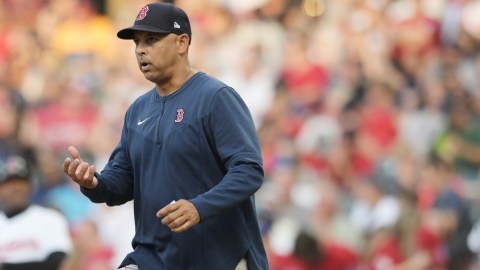