What To Know About Kodie Curran, Who Bruins Acquired From Ducks Skip to content

The Boston Bruins on Saturday acquired defenseman Hampus Lindholm from the Anaheim Ducks, sending Urho Vaakanainen, John Moore and a package of draft picks in exchange. As the deal began to gain traction on Twitter on Saturday afternoon, one facet of it slipped under the radar prior to the Bruins’ official announcement: Boston also acquired defenseman Kodie Curran.

The 32-year-old never has appeared in an NHL game and has fairly limited AHL experience, but has a pretty lengthy résumé in the AHL and other professional leagues. A University of Calgary product, Lindholm also has played in Denmark, Norway and Sweden.

Curran went undrafted out of college and signed an amateur tryout contract with the Hartford Wolf Pack in 2014-15. He appeared in 18 games with Hartford in 2015-16 but spent the bulk of the season with the ECHL’s Greenville Swamp Rabbits, appearing in 45 games and logging seven goals and 18 assists at that level.

He had more success in Europe. After the 2016-17 season in Denmark, in which he led Esbjerg Energy to the Danish Cup, Curran headed to Norway. He was the captain of Storhamer and was named the league’s Player of the Year after logging 44 points (12 goals, 32 assists).

Curran then spent two seasons with Rogle BK in the Swedish Hockey League before returning stateside, signing a two-year deal with the Ducks in 2020.

He has a goal and 15 assists through 37 games for the AHL’s San Diego Gulls this season. 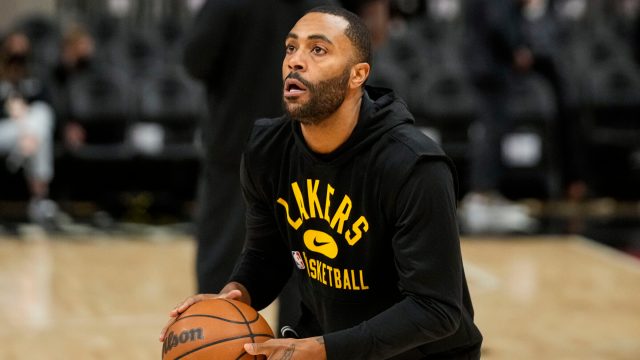 Lakers Will be Without Wayne Ellington on Saturday Night 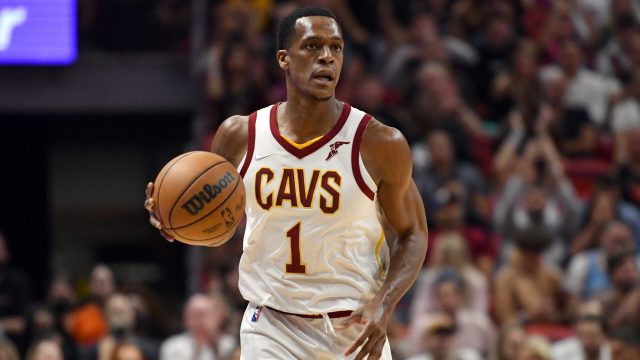