It turned out to be a storybook start in the NHL for Massachusetts star Bobby Trivigno.

The Hockey East Player of the Year signed with his hometown New York Rangers, the team announced Friday. According to Mollie Walker of The New York Post, Trivigno will report to the AHL’s Hartford Wolf Pack on an amateur tryout contract. He signed a two-year deal worth $1.7 million that will begin next season.

“We are all beyond excited for Bobby after signing with the team he has cheered for his entire life,” Massachusetts coach Greg Carvel said in a statement. “… It was an absolute honor and privilege to coach him for four years.”

Trivigno, whose 49 points tied for third in the nation this season, led Massachusetts to consecutive Hockey East championships and was named Most Outstanding Player of the Minutemen’s national title run in 2020-21. He finished his career with 53 goals and 78 assists in 139 games.

The Setauket, N.Y., native, 23, was among the Top 10 finalists for the Hobey Baker Award and won his second consecutive Walter Brown Award as the best American-born hockey player at a Division I, New England-based school. 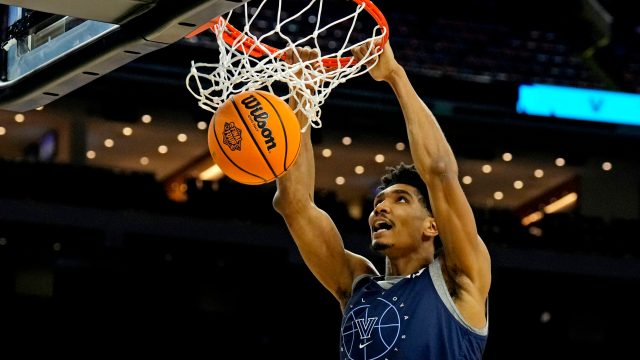 Villanova-Kansas: How to Watch, Stream, & Bet the Men's Final Four 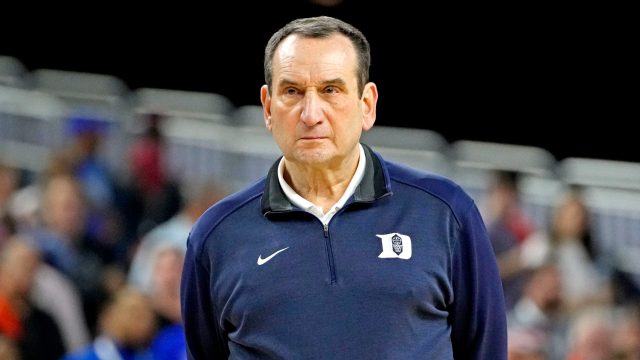