The Boston Bruins needed overtime to take down the host St. Louis Blues, 3-2, on Tuesday night.

The game was decided by B’s defenseman Charlie McAvoy’s top corner snipe to light the lamp 48 seconds into the extra frame.

Boston was aided by another strong performance from goalie Jeremy Swayman, who had 20 saves on 22 shot attempts.

“Swayman back in there,” Cassidy said as seen in a team-provided video. “(He’s) strung together seven real good periods now. So opportunity for him to step up.”

When asked about Sawyman’s overall performance, Cassidy continued to support the rookie goalie.

“Very good,” Cassidy said. “Even the last play in the overtime to play the puck and be on his toes, that’s an area that has been a challenge for him at times this year so he was in the game. But stopping the puck, he saw it well. Like I said, the second goal was a hell of a tip by (Robert) Thomas, that’s a real athletic play by a good player, so can’t really fault him.

“A power-play goal (on the first goal) again, they beat our pressure, made a nice play. So he was there for us and certainly gave us a chance, and I thought their guy (Blues goalie Ville Husso) did too . Both goalies played well and someone has to win.”

Here are more notes from Bruins-Blues:

— Cassidy praised the Black and Gold defense, which held the Blues under four goals for the first time since March 26.

“We checked very well, limited their chances,” Cassidy said. “Power play got us there, we were a little late with our pressure but all in all I thought we did a good job against a real good offensive team. And that’s our game. When we play like that we’re hard to play against so that was real positive.”

— McAvoy had to make a split-second decision on his game-winning shot.

“I was hoping when guys are coming from one way, sometimes you hope they’ll overcommit, so then your lane is where they were coming from and vice versa, so that was kind of all I was thinking of,” McAvoy said as seen on a team-provided video. “See if I could hold it for a second, kind of change my angle and get a shot off and it went in. Not a lot of them have been going in lately but that one went in so that was nice.”

— The Bruins had a confident mindset despite not having the game in hand until the final shot. They are also embracing the playoff-like atmosphere that the game resembled as the postseason approaches.

“We came in after that second period, they scored that goal at the end there so that’s a little bit frustrating but our mindset was ‘Hey, we’re playing a really good game right now,'” McAvoy said. “I thought we were controlling play, I thought we were making good decisions with the puck.

“We kind of made a change after the first (period) to be more on top of them coming out of their own zone because they come with a lot of speed. They’re a really good line-rush team. So all those little adjustments, I thought we were playing a really good hockey game. Those are the games that it’s gonna be like in the playoffs so it’s certainly not bad to be playing those games as we build up.”

— The Bruins travel to Pittsburgh to play the Penguins on Thursday at 7 p.m. ET with pregame coverage beginning at 6 p.m. on NESN. 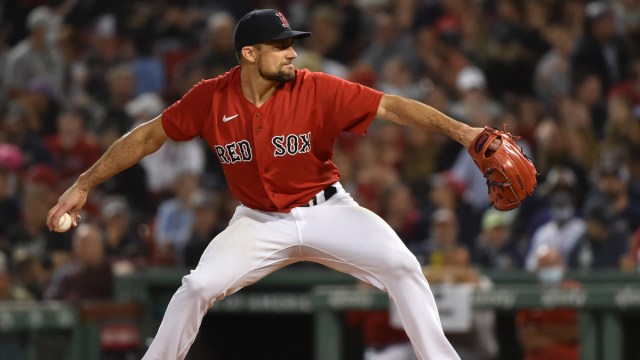 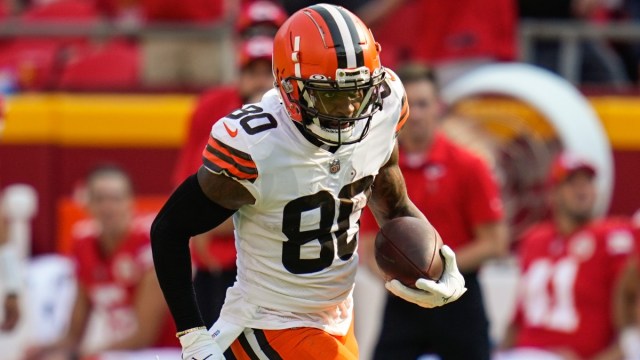