The Bruins can ill afford to be shorthanded with David Pastrnak and Hampus Lindholm sidelined for an undisclosed amount of time, and may be without Matt Grzelcyk beyond Sunday.

The defenseman was injured in the first period of Boston’s 4-2 loss to the Washington Capitals on Sunday afternoon at Capital One Arena. Grzelcyk pinched Garnett Hathaway into the boards and appeared to favor his shoulder as he went down the tunnel and did not return.

Boston already is down some key players and losing Grzelcyk for any amount of time certainly would not be ideal for the B’s with the Stanley Cup Playoffs just three weeks away and the team fighting for seeding in the Atlantic Division.

Head coach Bruce Cassidy told reporters after the game that he had no update on Grzelcyk’s condition and revealed where the team missed him the most in his absence.

“He left with an upper-body,” Cassidy said during his postgame press conference, per team-provided audio. “Obviously missed his puck moving back there. It was a big, big, big factor in the game: our inability to transition very well. It cost us in the end.”

Grzelcyk long has been lauded for his puck movement and helping create plays for the Bruins in the offensive and defensive zones. The D often looked lost — especially Derek Forbort who was on the ice for three of the Capitals goals — and like they couldn’t find their legs.

Hopefully, for a slew of reasons, it’s not a long-term injury for Grzelcyk.

Here are some other notes from Sunday’s Bruins-Capitals game:

— Charlie McAvoy quietly has been going on a nice little hot stretch for the Bruins of late. The defenseman tallied an assist on Erik Haula’s go-ahead goal, extending McAvoy’s point streak to eight straight games.

— The power play was abysmal in the loss in an 0-for-4 effort. The Bruins are in the midst of an 0-for-16 stretch on the man-advantage, and even though they certainly miss David Pastrnak on that top unit, he’s not the sole reason for the recent struggles.

The Bruins need to figure out the kinks when given the opportunity to play with an extra skater. Capitalizing twice on Sunday’s power plays would have made for a completely different game.

— Erika Haula continues to be a bright spot for Boston, scoring his sixth goal in the Bruins’ last eight games.

— Linus Ullmark continued to look sharp and give Cassidy a tough decision about which goalie to start more down the stretch and even in the playoffs.

Ullmark stopped 27 shots and flashed the leather quite a few times to keep the B’s in it. At the end of the day, he did everything he could to help his team win, the players in front of him just couldn’t get it done.

— Boston has lost two of its last three games and, as it stands, are one point ahead of the Tampa Bay Lightning for third place in the Atlantic Division. Tampa Bay plays the Buffalo Sabres on Sunday night.

— The Bruins return home Tuesday when they welcome the St. Louis Blues to TD Garden. Puck drop is set for 7 p.m. ET on NESN. 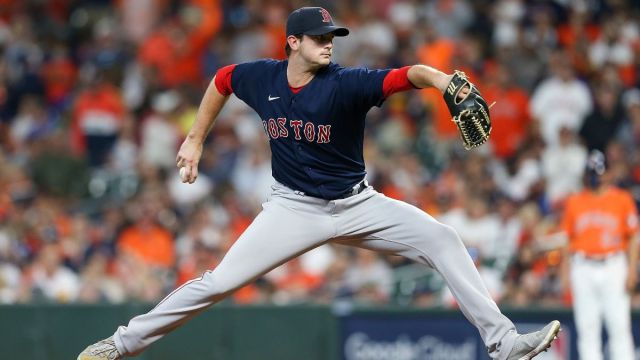 How Garrett Whitlock Feels About Signing Extension With Red Sox 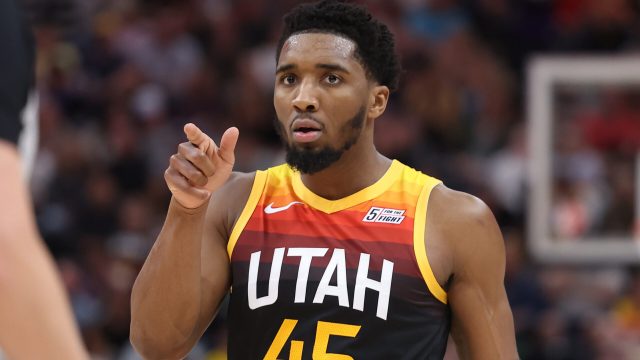