Why Red Sox's Alex Cora Had Quick Hook For Rich Hill In Win Vs. Orioles Skip to content

An infield single off the bat of Baltimore Orioles designated hitter Austin Hays to start the fifth inning was merely a blip on Rich Hill’s terrific performance on the mound Friday night.

It was the first hit the Boston Red Sox left-hander surrendered in his outing, but Hays ended up being the last batter Hill faced.

Despite Hill retiring the first 12 batters of the contest to cruise through the first four innings, Red Sox manager Alex Cora quickly lifted Hill from the ballgame following Hays’ hit and turned things over to Tanner Houck.

Cora said that was the plan from the get-go and didn’t deviate one bit from it even though Hill had kept Baltimore’s offense silent.

“We had Tanner. We were ready for that,” Cora explained following Boston’s 3-1 win, per NESN’s postgame coverage. “We need to get 27 outs. This is not about individual wins, all that stuff. This is about team wins. I think pitching wise today was a good example of that.” 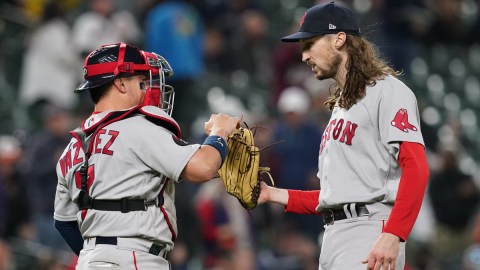 The 42-year-old Hill, who didn’t walk anyone and threw 35 of his 50 pitches for strikes, hadn’t pitched more than 4 2/3 innings in his previous three outings. He looked poised to go beyond that threshold against the Orioles, but Cora didn’t give him that chance.

When Cora went out to the mound to take the ball from Hill, Cora said Hill gave him an “intense” look.

“I haven’t seen somebody look at me that way in a while,” Cora said. “But he understands. That’s a good thing about them. We know where we’re at. We talk about it before the game. Rich, Garrett (Whitlock), Tanner, their ability to do different things for the pitching staff. Today, we were set up this way and I’m glad that we got 27 (outs) and we won the game.”

Hill said his glare had nothing to do with Cora pulling him from the game as he was more upset with the pitch he had just made to Hays.

“That was the game plan going into tonight,” Hill said as seen on NESN postgame coverage. “I’m totally understanding of that. I was just disappointed in the pitch because as a pitcher you second guess, you’re like, ‘Oh, should I have thrown that drop down?’ … Obviously as a competitor you want to stay in and keep going, but I told him it wasn’t anything toward him, it was frustration about the pitch that I decided to go with.”

Despite Hill’s strong showing, he still has yet to record a win this season. Houck earned that honor Friday as he piggybacked off Hill with three scoreless innings of relief. 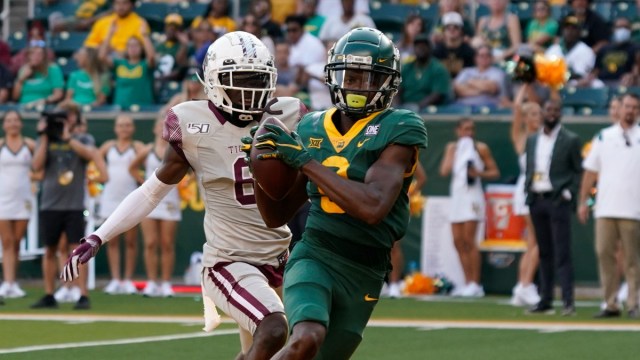 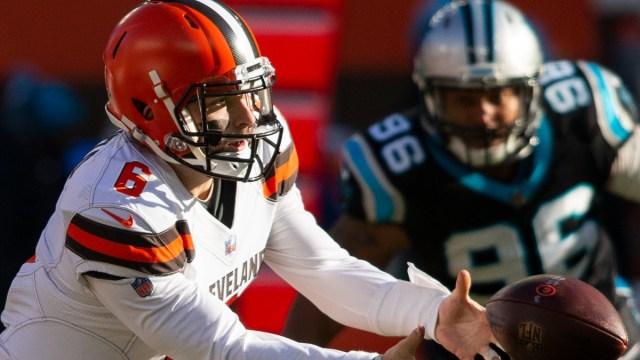