Grizzlies fans gave it to Draymond Green early in Tuesday night’s game at FedExForum, and the Warriors forward sent it right back.

Memphis supporters in attendance for Game 2 of the Western Conference semifinals series booed Green just over three minutes into the first quarter when the four-time NBA All-Star needed to go to the locker room after taking an elbow to the eye. Some of those jeers likely were carry-overs from Game 1 when Green was ejected for a flagrant 2 foul on Brandon Clarke.

A bloody and frustrated Green didn’t leave the floor quietly after taking the elbow from Xavier Tillman, as the threw up a middle finger in response to the reception from Grizzlies fans. Following Memphis’ 106-101 win, Green doubled down on his decision to flip the bird.

“If you’re going to boo somebody who get elbowed in the eye, face … you should get flipped off,” Green told reporters, per USA Today. “So I’ll take the fine, I’ll go do an appearance and make up the money.

“But, it felt really good to flip them off. You going to boo someone that get elbowed in the eye with blood running down your face? I could have had a concussion or anything. So if they going to be that nasty I can be nasty too.

“I’m assuming the cheers (after he flipped them off) was because they know I’ll get fined. Great. I make 25 million dollars a year, I should be just fine.”

Grizzlies-Warriors Game 2 proved to be a very chippy contest. Shortly before Green was ‘bowed in the eye, a harsh foul from Dillon Brooks led to Gary Payton II breaking his elbow. Golden State coach Steve Kerr accused Brooks of “breaking the NBA code” by hacking Payton.

All told, the intensity should be very high the next time these Western Conference powerhouses meet. Game 3 of the best-of-seven set is slated for Saturday at Chase Center. 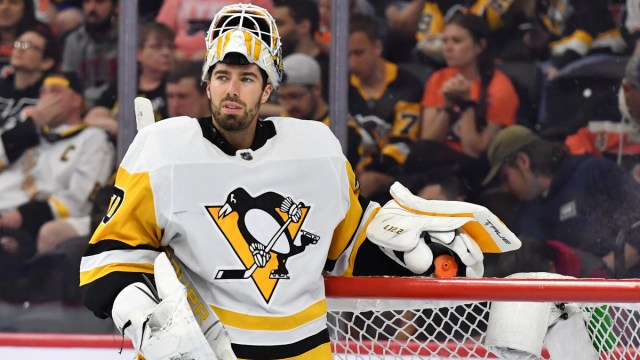 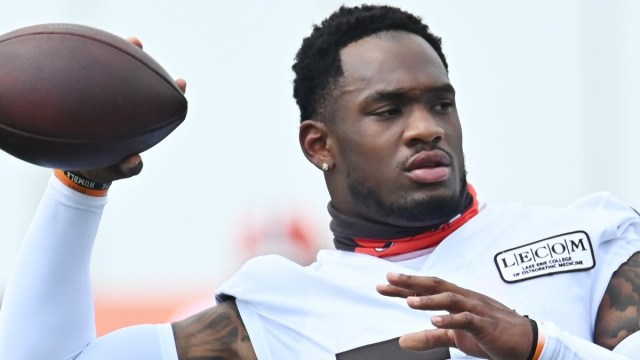