Marcus Smart missed the Boston Celtics’ Game 1 loss to the Miami Heat on Tuesday in the series opener of the Eastern Conference finals, but there’s reason to believe the veteran guard will be back soon.

Smart, according to Yahoo Sports’ NBA reporter Chris Haynes, is aiming for a Game 2 return after dealing with a right foot sprain suffered in Game 7 against the Milwaukee Bucks on Sunday. The quick turnaround from the semifinal series to the conference finals made it difficult for Smart to recover.

Now, as Haynes shared, Smart’s availability for Game 2 will depend on how his foot responds to treatment over the next 36 hours.

Smart’s Game 1 absence clearly impacted Boston in a negative way. Miami Heat guard Jimmy Butler, likely Smart’s defensive assignment, went off for 41 points on 12-for-19 from the field while the Celtics turned the ball over 16 times. The vocal role that Smart plays, despite attempting to do so from the bench after Boston’s horrid third quarter, also was missed with the Celtics letting the Heat take control coming out of halftime.

The Celtics now will look to even the series against the Heat on Thursday with Game 2 set to tipoff at 8:30 p.m. ET. 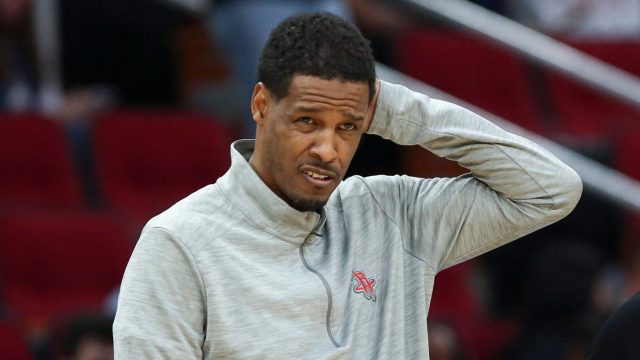 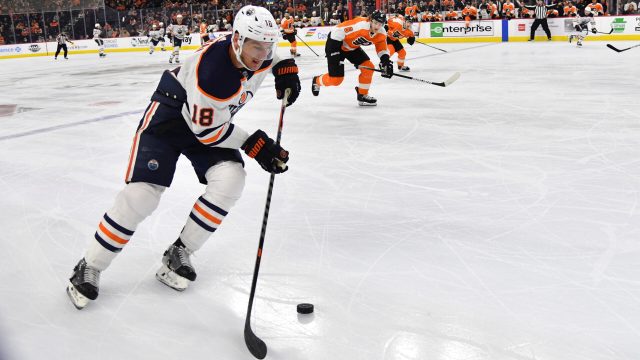