The Boston Red Sox and Baltimore Orioles have a busy Memorial Day weekend on tap, as they’ll square off for five games at Fenway Park, including a doubleheader Saturday.

Garrett Whitlock will toe the rubber for Boston in Friday night’s series opener, which comes amid an impressive turnaround for the Red Sox. Boston just took two of three from the White Sox in Chicago, capped by a 16-7 win in Thursday night’s series finale.

Overall, the Red Sox enter Friday having won 11 of their last 15 games, improving their record to 21-23 and offering hope that Boston indeed will contend in the American League this season.

Red Sox manager Alex Cora will roll out a fairly standard lineup Friday against the Orioles, with left-handed hitters Franchy Cordero and Jackie Bradley Jr. drawing starts at first base and right field, respectively. Boston’s offense was sizzling in the Windy City, scoring 33 runs in three games, including 16 on two separate occasions.

Whitlock is aiming to bounce back from the worst start of his young career, as he allowed five runs on 10 hits over three innings his last time out against the Seattle Mariners. The Red Sox ultimately won that contest 6-5, but the 25-year-old obviously will look for better results against the last-place O’s.

Christian Vázquez will work behind the dish and bat eighth, sandwiched between Cordero and Bradley.

Friday’s first pitch from Fenway is scheduled for 7:10 p.m. ET. The full lineups are below. 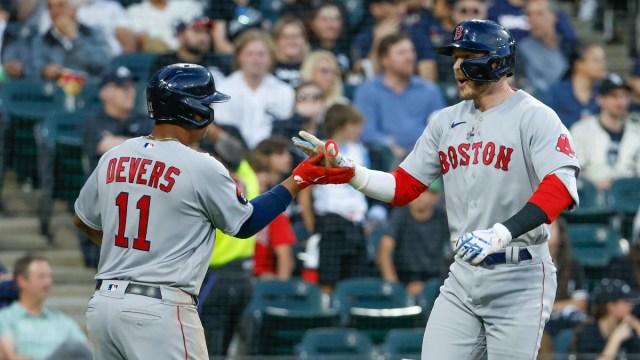 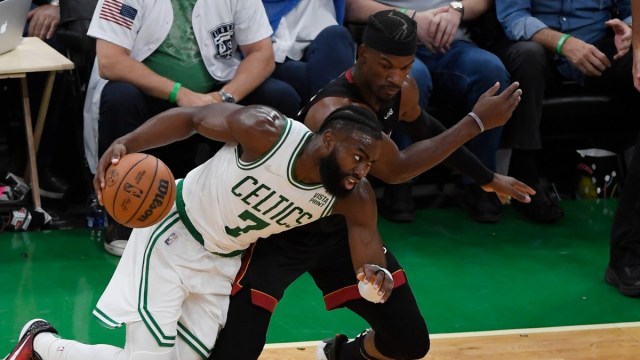 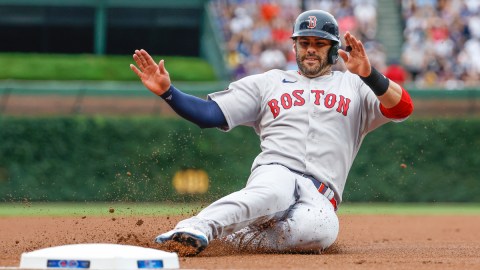 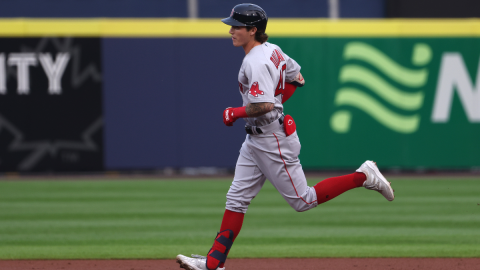