The Boston Red Sox must move on from their recent disappointment, as a new test in the form of the Texas Rangers beckons.

The teams meet Friday at Globe Life Field in the opening matchup of their three-game series. The Red Sox hope Thursday’s off day helps them recover and refocus from the walk-off loss they suffered Wednesday against the Atlanta Braves.

The only lineup change Red Sox manager Alex Cora made is at catcher, where Christian Vázquez replaces Kevin Plawecki behind the plate and bats eighth in the order.

NESN will air Red Sox-Rangers in full, with pregame coverage beginning at 7 p.m. ET with “Red Sox First Pitch,” followed by “Red Sox Gameday Live” at 7:30 p.m. First pitch from Globe Life Field is scheduled for 8:05 p.m., and postgame coverage will follow the final out.

Remember, if you’re on the go, you can stream Red Sox vs. Rangers online at Watch NESN Live and on the NESN app.

Here are the starting lineups for Friday’s Red Sox-Rangers game: 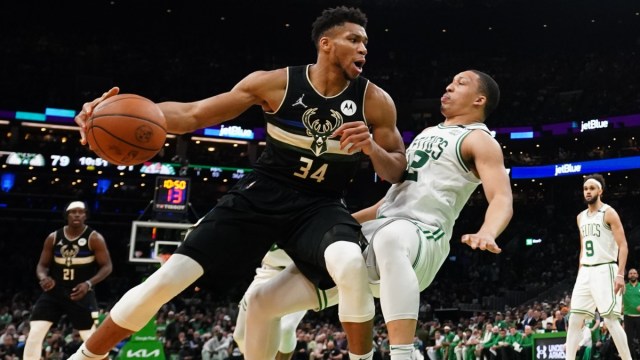 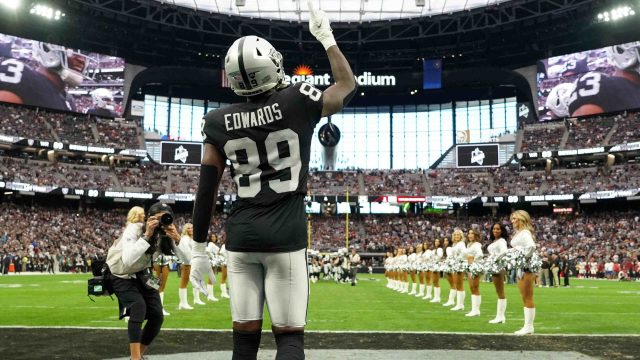