There has been a lot of questions surrounding what kind of role Chris Sale will play when he returns to the Boston Red Sox.

Sale has been a starter his entire Major League Baseball career, but a role out of the bullpen never was ruled out. The southpaw does have a little experience in a relief role, closing out the 2018 World Series to help lift Boston to the title.

Manager Alex Cora didn’t rule out the possibility but told reporters Wednesday that Sale likely would be a starter when he’s ready to return. The Red Sox starters have been dominant since May 31 but certainly could use some reinforcement with Nate Eovaldi and Garrett Whitlock on the injured list.

But it appears any speculation about Sale coming out of the bullpen can be put to rest.

“When he’s right, he’s one of the best starters in the game,” Red Sox chief baseball officer Chaim Bloom told reporters, per MassLive. “For as much as we talk about different ways to configure a pitching staff, an ace-caliber starting pitcher is such a unique commodity. I’m not sure you can find anything any more valuable than that.

“I think all we’ve said to this point is just that we hadn’t really pinned down any specific path so it didn’t make sense to rule anything out. You zoom out here and Chris Sale, at the top of his game, is an ace. I don’t know that there’s anything you could ask him to do that?s more valuable than that. And he has shown he can do it. We would do well to remember that.”

Sale has struggled to stay healthy the last three seasons and underwent Tommy John surgery in 2020. He did struggle a bit upon his return last year but showed glimpses of his vintage stuff.

If Sale can return to 2018 form and stay healthy, he certainly would provide a boost to an already-strong rotation. Regardless of the role the southpaw will play, he’s bound to make an impact.

Why Trent Brown Prefers Playing For Patriots Over Other NFL Teams 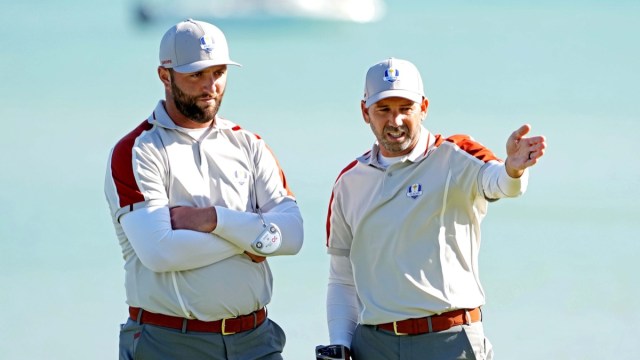