Draymond Green continues to talk smack about the Boston Celtics, and members of the team, throughout his post-NBA Finals media tour.

“You can say whatever (when) you win,” Brown wrote in a quote-tweet of Green on “The Old Man & The Three” podcast with JJ Reddick. “Draymond got a Podcast and lost his dam mind ..you could never.”

In the video Brown responded to, Green shared “I knew I took his heart” referencing an incident involving Brown during the best-of-seven series. Green also explained how something Brown said indicated to him that the Celtics were “afraid” of the Warriors.

Green has been on what seems to be an everlasting media trip since Golden State beat Boston in Game 6 of the NBA Finals two weeks ago. And throughout the past two weeks, the outspoken veteran trolled the Celtics and especially C’s fans while also taking subtle shots at players like Al Horford.

As Brown said, that’s what comes with victory. 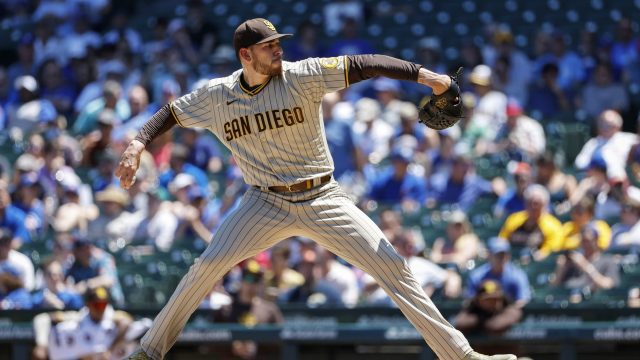 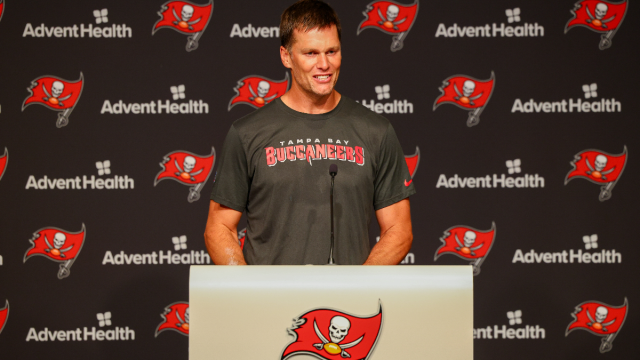