The Connecticut Sun sit in first place in the Eastern Conference, and Bahamas native Jonquel Jones has been a large contributor. Jones is continuing to put up big numbers in her sixth year in the league.

Jones was selected sixth overall in the 2016 WNBA Draft by the Los Angeles Sparks and later was traded to the Sun. She’s been an important part of the squad ever since, developing into a focal point amid Connecticut’s rise to prominence.

Jones’ versatility on both ends of the court shouldn’t go unnoticed. She consistently stuffs the stat sheet with both points and rebounds. She ranks 15th in the WNBA in points per game with 15.1 and her 9.4 rebounds trails only Las Vegas Aces star A’ja Wilson (9.5) and Minnesota Lynx veteran Sylvia Fowles (10.4).

This season, Jones has remained in the starting lineup for all 17 games. She’s recorded four double-doubles with the most recent two occurring in back-to-back contests against the Seattle Storm and Washington Mystics.

In the Sun’s 82-71 win over the Storm last Friday, Jones finished with 17 points, shooting 8-for-13 from the field and 1-for-4 from 3-point range. She also recorded 13 rebounds, four assists, two blocks and one steal.

In Connecticut’s most recent game, in which the Sun suffered a 71-63 loss to the Mystics, Jones put up 15 points. She shot 5-for-13 from the field and 5-for-8 from the free-throw line. She also was a huge factor underneath, recording a game-high 16 rebounds.

Jones has hopes of bringing a WNBA Championship back to Connecticut. When JJ re-signed with the Sun back in February, team captain Jasmine Thomas said she believes Jones has the ability to lead this year’s team to a ring.

In an article about the signing on the Sun’s official website, Thomas said, “She’s the core of our organization, and she’s an incredible teammate and person. JJ’s passion is contagious, along with her competitiveness and work ethic. I have no doubt she will lead us to a championship.”

Assuming everyone continues to play the way they have so far this season, the Sun have a good shot at bringing home the franchise’s first championship title. 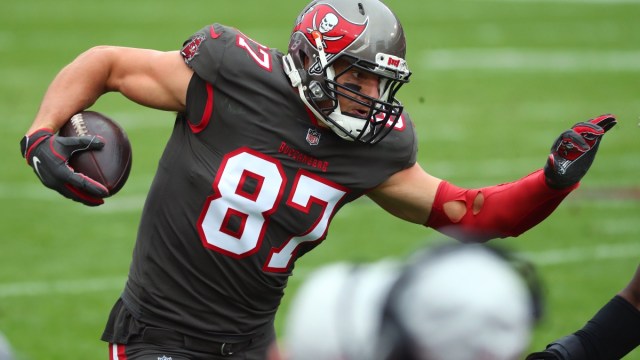 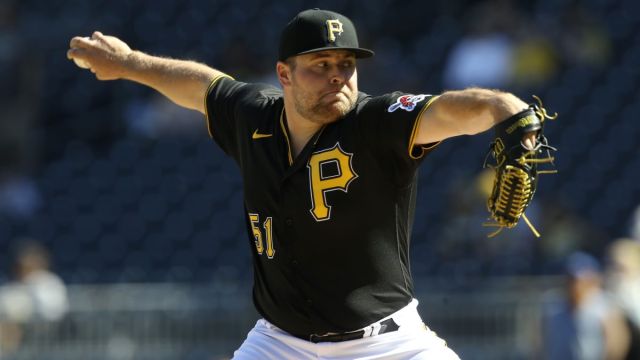 David Bednar To Red Sox? Why Pirates Closer Could Be Trade Fit