Kyrie Irving continues to think he is the smartest person in the room.

The reality, though, is that Irving, time and time again, continues to confuse everyone else with his messages. It again was the case Monday evening when Irving reportedly opted in for the 2022-23 season with the Brooklyn Nets. Irving exercised his player option, and upon signing, will be under contract next season with the Nets for a cool $36.5 million. If he didn’t sign, he would have become a free agent.

“Normal people keep the world going, but those who dare to be different lead us into tomorrow,” Irving told The Athletic’s Shams Charania regarding his decision. “I’ve made my decision to opt in. See you in the fall. A11even.”

Wait, what? Now Kyrie Irving is leading us into tomorrow because he decided he wanted to make $36.5 million to play basketball next season?

Charania, who almost certainly received his intel from Irving, shared how Irving was “bypassing” multiple opt-in and trade scenarios. ESPN NBA insider Adrian Wojnarowski had a bit of a different message, though, reporting there were not any sign-and-trade deals for Irving to consider.

But while there are some contrasting reports on how it went down, there seemingly was an agreement among the general public: Irving’s explanation was head-scratching.

Nevertheless, ESPN NBA insider Brian Windhorst reported it’s not off the table for Irving to land with the Los Angeles Lakers. Perhaps another cryptic message from Irving isn’t far away. 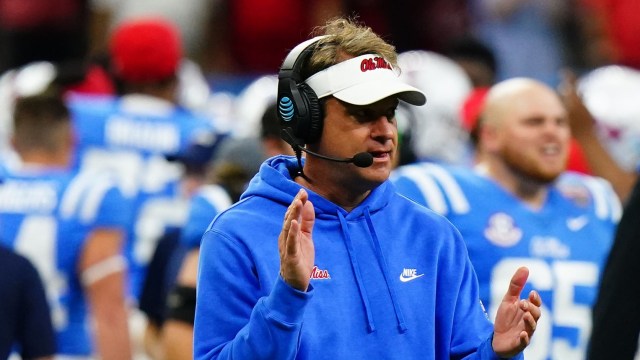 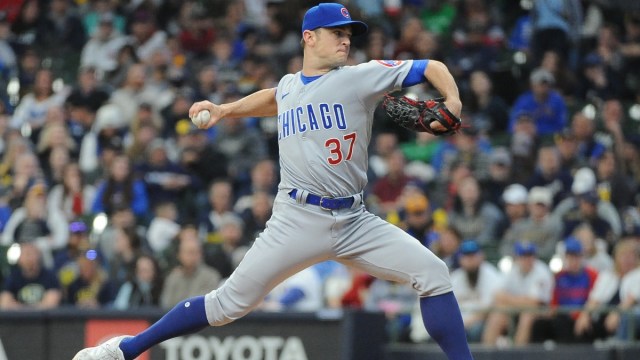