The Boston Red Sox are well-represented on the Major League Baseball All-Star Game ballot, but one player in particular deserves to be part of the conversation.

Fans vote online for who they want to see in the Midsummer Classic, but pitchers are chosen by the commissioner’s office and players.

Nick Pivetta has quietly put himself in the All-Star Game conversation by doing a complete 180 and dominating over his last 10 starts for the Red Sox, but MLB.com’s Will Leitch has a different pitcher in mind who’s a “stealth candidate” for a nod to the game: Michael Wacha.

“Key stats: 6-1, 2.34 ERA. Wacha hasn’t made an All-Star Game since 2015, but the 2013 NLCS MVP is putting up the sort of numbers that made the Cardinals think he might be the next Chris Carpenter,” Leitch wrote. “It has been an incredible comeback after several years in the wilderness.”

Wacha has been a pleasant surprise for the Red Sox this season, even throwing a complete game against the Los Angeles Angels on June 6.

The right-hander has won three of his last four starts and goes for his seventh win of the season Tuesday night when the Red Sox continue their series against the Toronto Blue Jays. First pitch from Rogers Centre is set for 7:07 p.m. ET, and you can catch all the action beginning at 6 p.m. on NESN. 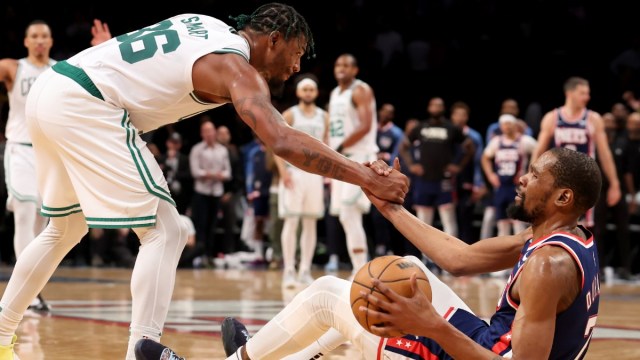 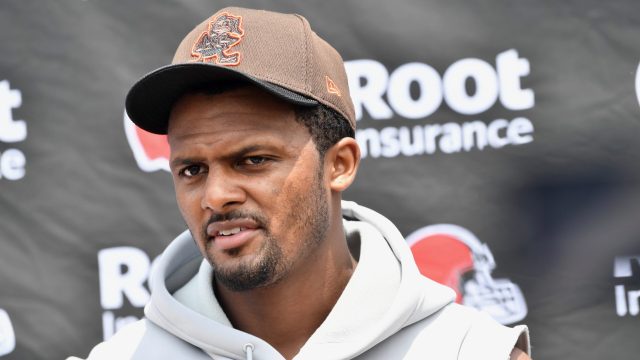